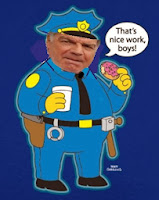 We all know the story about the tortoise and the hare where the patient tortoise just keeps his head down and sticks to his abilities before ultimately prevailing. Note: That story was not about a soccer match. Also, there was no additional bonus for winning in the way modern football is incentivised. Tortoises do not prevail in Premiership-type competitions, they merely get left behind. Bottom at Christmas? Only one outcome.
As the wise men say – you need ten wins to stay up. The three point bonus is simply impossible to match with the tortoise approach which almost exclusively generates one point draws . In some seasons, 38 points might bring survival – and as such 38 draws could do it, but who honestly thinks they will win away at the top sides? Big Sam is known for his fondness for statistics in planning matches but this is a statistic that he needs to pay more attention to.


At the moment we can’t buy a goal. Even the Capitol One Cup victory over Burnley was by virtue of two penalties – and one of those was decidedly dubious! So why the goal drought? Carroll only scored eight last season BUT his presence provoked mayhem and chances galore for crafty midfielders to pick up unmarked. Nolan specialises in such opportunism but is lost without somebody to create the openings.
It’s all pretty obvious to most observers but not Chief BigSam who remains unapologetic and puts the lack of goals down to bad luck. We may have launched 38 balls in to the Villa box yesterday but that’s no good if there’s nobody to use them.


Last season we managed 12 wins – 9 at home and just three away. After a mere 11 games we had amassed 5 wins – halfway to safety. So far we’ve had a relatively easy start but failed to deliver victories. Apart from the Tottenham result, nothing stands out as anything more than a dogfight that we’ve survived, sometimes with a result, often without. Both Man City and Everton eased past us, and we do not score enough at present to intimidate visiting sides. Fortunately, there are a number of weak sides in the Premiership this year. Let’s hope we aren’t banking on them staying that way to the season’s end – either way, the end of season safety of last year was pretty boring! 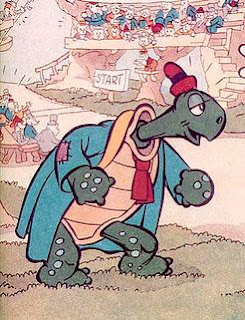