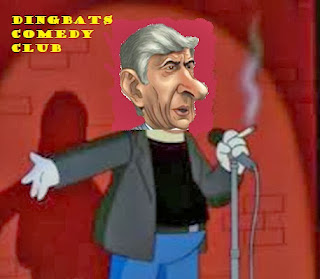 The comedy that is Arse 'n all FC hit a new high today with the alleged joke bid for West Ham’s hugely talented centre back Winston Reid. In an effort to destabilise the Hammers, Arsene Wenger made a completely laughable bid of 6.5 marillion for the incredibly talented Kiwi. This is just the latest prank from the totally hilarious Frenchman who it is rumoured also does a line in cushions that make farty noises and madcap plastic pooh ornaments. OOOhooooo Wotalaff!

Fish, lead singer with Marillion - the hopelessly unfashionable 1980s rockers-  issued a rapid retort that there could never be anything worth six and half Marillions, not even 2 Def Leppards! Hammers fans will undoubtedly be seething at the suggestion that the Sheffield snoozerock band might have any valuation relevant to a Hammers player – especially since Carlos Tevez was equated with enough cash to sink the curmudgeonly outfit, who are presently half way to exiting the league down at the bottom of league one. 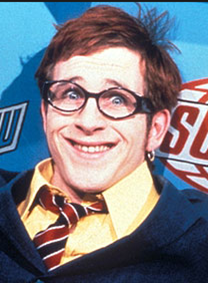 
It is thought that Arsene may have gotten hooked on pranking after recently spending too much time with that famous gooners fan Paul Kaye, AKA Denis Pennis, who makes a living out of persuading celebrities to make tits out of themselves – poor Wenger seems to have become his latest victim! Of course, Arse 'n all fans are likely to be forgiving of Arsene given that he is just the latest in a long line of foolish Gooners. 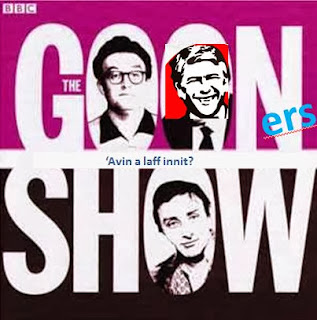 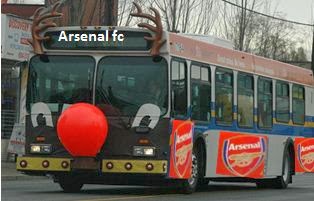