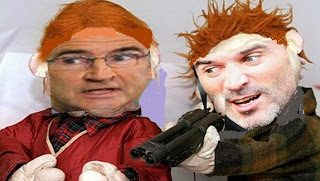 The recent departure of Leslie Nielsen as manager of the Repuberlick of Ireland heralds a new dawn in celtic soccer and a chance for the Hammers Irish stars to shine. Unsurprisingly, there has been much excitement amongst Stephen ‘Hendo’ Henderson, Joey ‘the Lips’ O’Brien and young Sean Maguire, who are all hoping to come into the frame for International duty. 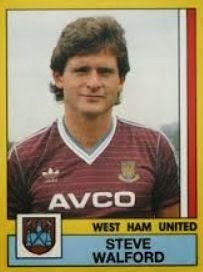 However, the apparently imminent appointment of media pundits Podge and Rodge has comeas something of a surprise, especially given their lack of football experience, but the rumoured partnership with ex-Hammer Steve Walford has served to soften concerns as his six years playing at the esteemed East end footballing empire bodes well for the Irish squad who have been down on their luck of late. 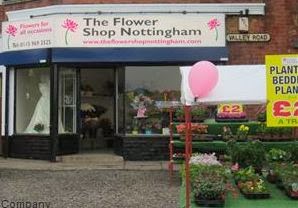 Podge and Rodge will surely have manys the oul bit of banter discussing their playing days with Nottingham Florist and management experiences at AFC Slumberland. At least training facilities should be up to scratch as Rodge is known to be especially pernickety about such matters and absolutely detests organisational incompetence, especially by the suits at the Football Association of Ireland, who will no doubt be delighted to see him return as part of the Podge package. 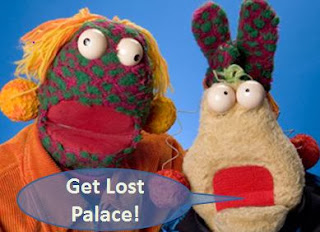 On a less positive note, Zig and Zag will be totally devastated – they are said to have pinned their hopes upon getting the call up after allegedly turning down the manager’s role at doomed Crystal Palace earlier this week.
Posted by Verywestham at 15:57