Ashton: I couldn’t care less who wins between Norwich and West ham

In breaking news, Dawn Ashton, thought to be a first cousin of former England rugby coach, Mike Ashton, has expressed complete disinterest in this evening's crucial ‘almost bottom of the league’ bloodbath encounter between the delicate Canaries of Norwich and the boring Bubbles of West Ham. Dawn, who is named after a period of the day and works as a shampoo-testing consultant, then proceeded to advise our reporter to ‘p*** off’. 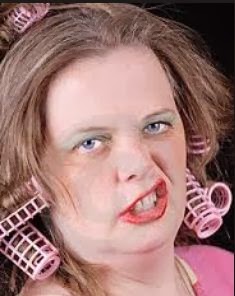 This outburst, according to top psychobabbleologist - Professor Hansi van Stresshoover, reveals a deep and secret passion for the fixture. Hardly surprising given that the ever tenuous nature of Chris ‘likeable’ Hughton’s managerial position contrasts considerably with the comatose accommodation of Big Sam’s strikerless monstrosity! It really is a ‘beauty against the beast’ offering but due to the physically violent nature of West Ham’s shuddering attempts to enter the opposition’s half, watchdogs have recommended that viewing be restricted to people who have tattoos and/or body piercing.

In other developments, Johan de Kock, who was understudy to Norwich star Ricky van Wolfswinkel at FC Utrecht, has indicated that he thinks the East Anglians will lack penetration without the young Netherlandian. However, Sebastien Fleischlongue, who is President of the Canaries  Supporters Club in Hamburg, has argued that the Hollandish striker is better positioned as an offensive midfield option. 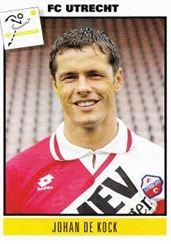 Former Hammers and Canaries hero, Dean Ashton, speaking whilst on tour with his twin-brother Keith with prodigy, revealed that he believes the match will end in deadlock as he “cannot see anything other than a draw”.
Posted by Verywestham at 06:31