Morrison: I have the "soul of a clown"

With the January transfer window upon us there will inevitably be plenty of media manoeuvring as unhappy players and their agents try to manufacture lucrative transfer activity. Traditionally, this is a period when the desperate bring in new blood, but all too often these signings serve to further destabilise internal club politics and add to the financial mess that comes with relegation and the like.


However, for high flying West ham this season brings a new challenge as instead of the usual impending battle with relegating,  they are sixth in the table and seek some judicious squad pruning along with a few energetic replacements. The increasing focus upon FFP compliance means that high earning players who fall out of favour are a major liability and adds to the stampede that the transfer window brings.

So who will be exiting Upton Park this January?

At the top of the list, bad boy Ravel Morrison and out of favour Mauro Zarate are fighting for front seat on the departure bus.  Zarate has been unlucky in finding himself unable to hold down a regular starting berth due to the sensational form of the team. At a rumoured 50k per week and after a public war of words with Big Sam, it seems mighty unlikely that he will stay.


Similarly, Morrison has demonstrated a curious inability to knuckle down despite repeated efforts to accommodate his unique needs at the Boleyn. For sure the Tottenham goal was uplifting and the spectacular ball juggling trickery in training have been impressive, but off field nonsense has added to the sense that he is less friend than foe for the cause. Perhaps the departure of Zarate coupled with Kouyate and possibly Song's absence at the ACoN might allow Morrison to get back on the grid as an attacking midfielder for one last chance? 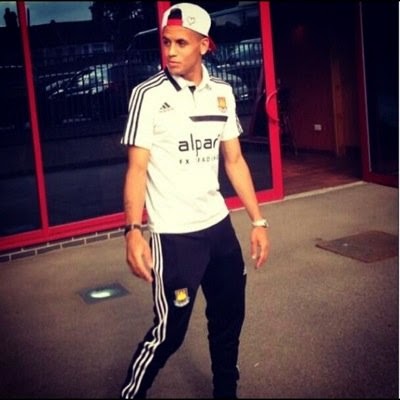 Elsewhere, Ricky Vaz Te needs to move on as he is well down the list for selection and at a reported 38k per week is simply to costly to not even sit on the bench. He'd be a perfect punt for the likes of Leicester or Burnley.


And then there's Matt Jarvis. Signed for ten million and at 45k per week he hardly represents good value for money. With the rise of Stewart Downing, availability of the intelligent Amalfitano, and increased contribution of our current full backs to attack, maybe it's time to take the hit and let Jarvis go. Sam's use of him from the bench against West Brom could be seen as a ploy to increase his value ahead of the January rush.

Carlton Cole is part of the furniture and cannot be allowed to leave under any circumstances. This is non-negotiable.

Kevin Nolan stays, principally for his leadership qualities but some time soon Sam will have to move on as he increasingly stands out like a sore thumb in our otherwise fluid midfield.

So, expect at least three of this lot to leave with perhaps two quality signings to boost midfield and attack. Let's leave the last word to Mr Morrison... 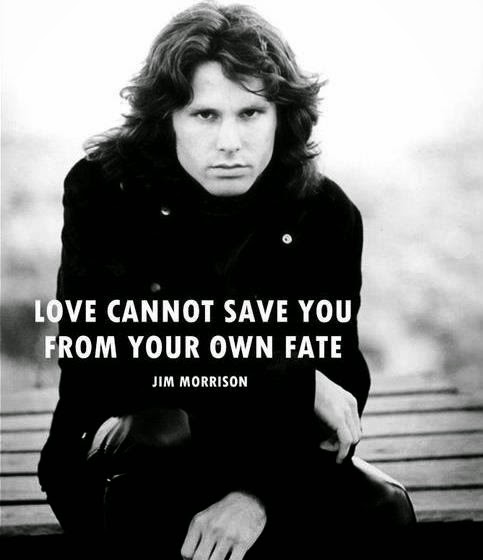