Sam: Death Squads are the Way Forwards for Under performing Referees


As Hammers fans were still reeling after managing to lose to Arsenal after a bizarre refereeing decision denied them a crucial lead in the 6th minute of their recent Champions league face off, it has emerged that Sam may be forced to consider the use of death squads to heighten awareness of what is an acceptable standard of behaviour.

Allegedly supported by Uncle Sam in Latin America during the 1980s, death squads proved a very effective means of focusing the attentions of the population towards better regime compliance.

Luckily for referee Neil Swarbrigg he does not live in Iraq or possess a time machine that might teleport him back to Latin America in the 80s or indeed to Romania in the 1930s when the use of extrajudicial punishment was first used, as in either case he would undoubtedly be towards the top of the most wanted list compiled by any reasonable West ham fan.

Meanwhile, the usually tiresomely partisan Arsenal Wenger displayed unusual Christmas cheer when he admitted that he was also surprised by the decision to disallow Alex Song's stunning goal.

The Hammers sense of grievance was further heightened by the denial of two very decent penalty shouts, while Arsenal received a soft penalty that changed the game such that having totally dominated the first half the East enders went in 2-0 down at half time!!!

In response to Uncle Sam's call for extrajudicial deterrents for under performing referees, Big Sam is said to have declined to agree. "Nobody wants that kind of coercive culture in football, after all - its only a game! Maybe prolonged periods of detention in harsh penal colonies would suffice". 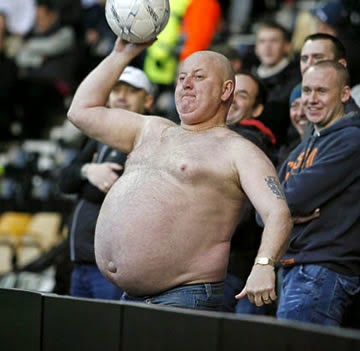 Observers have noted that the availability of the hellish environment of League one might be an ideal punishment for crap referees, highlighting how the threat of having to endure a spell down there with the really sad cases (like Sheffield United) would likely serve as a major deterrent.

However, political analysts have observed that the emergence of phenomena like death squads is almost inevitable in any fascist dictatorship. 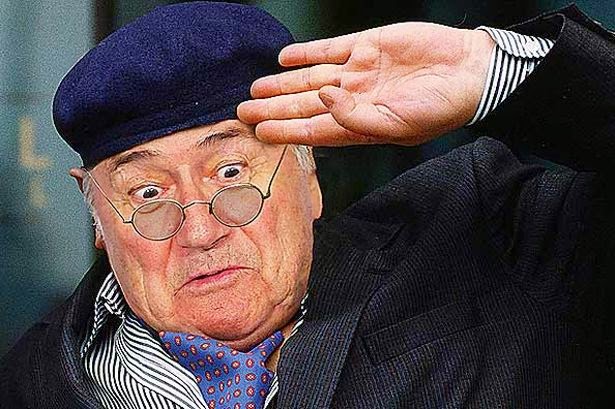