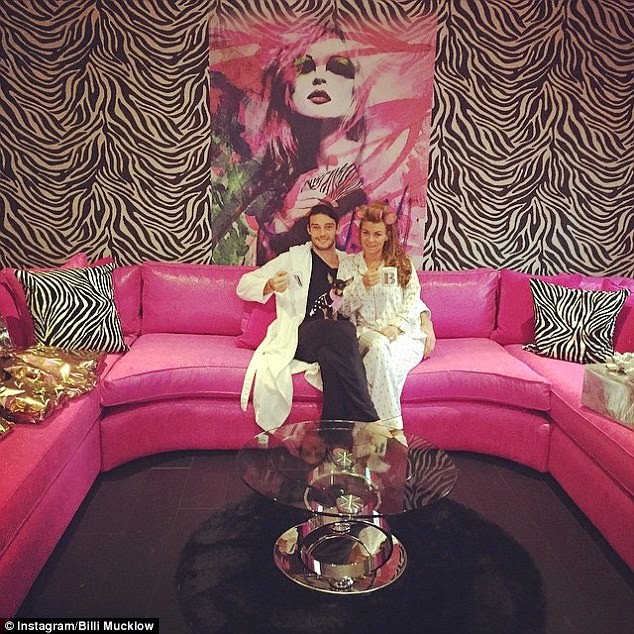 As Hammers fans were gasping at the awesome interior decor of Andy Carroll's abode, which features an audacious combo of Zebra wallpaper with a fluorescent pink sofa-thing, it has emerged that Andy has not stopped at the interior decor with his no-expense-spared attitude.

In the garden, Andy has splashed out on a series of ten contemporary gnomes - one for each of the goals he has scored for West Ham since joining two and a half years ago on a mere £85k per week contract.

Also, with concerns that excessive gardening duties might aggravate the plantar fascitis that has kept him sidelined for extended periods, he has seized upon the opportunity to keep the underutilised Carlton Cole busy. 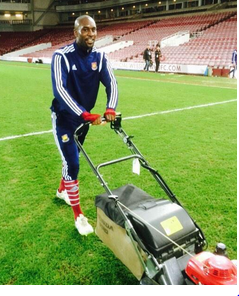 Meanwhile, Andy's injury-proneness mean that he must adhere to very careful dietary restrictions that require his food be prepared by a team of in-house footballing chefs. 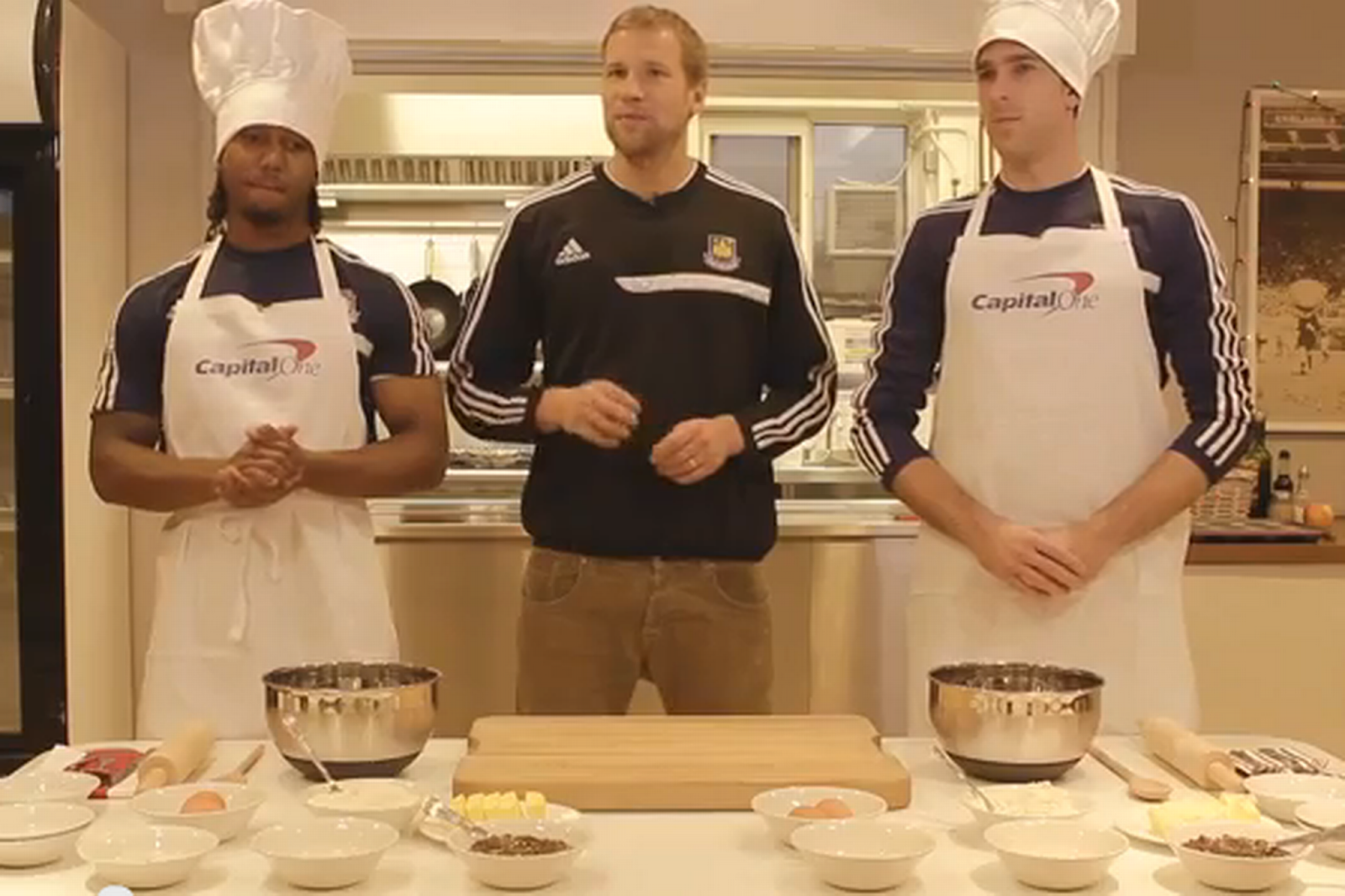 But most importantly, with security at the fortress a major concern, he has employed the services of the Premiership's top defensive strategist on the gates to scare away any unwanted intruders to the estate. 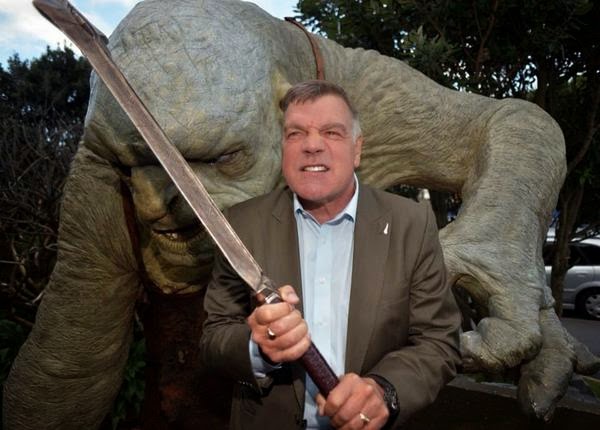