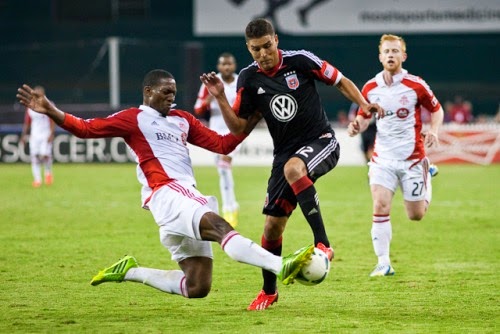 West ham have moved quickly to open their transfer window account by snapping up rising Canadian star Doneil Henry. The 21 year old has 14 Intrnational caps and is well known to the Hammers having had two extended trial periods at West ham after being recommended to Sam Allardyce by his former Blackburn team captain Ryan Nelson. Nelson is manager at FC Toronto for whom Henry played until moving to Cyprus side Limassol Apollon last Summer. Henry is a tough tackling and agile centre back, very much in the style of Winston Reid, for whom Henry is hoped might be a replacement should the Kiwi star do a Greedy Graham and move elsewhere for a bigger salary. 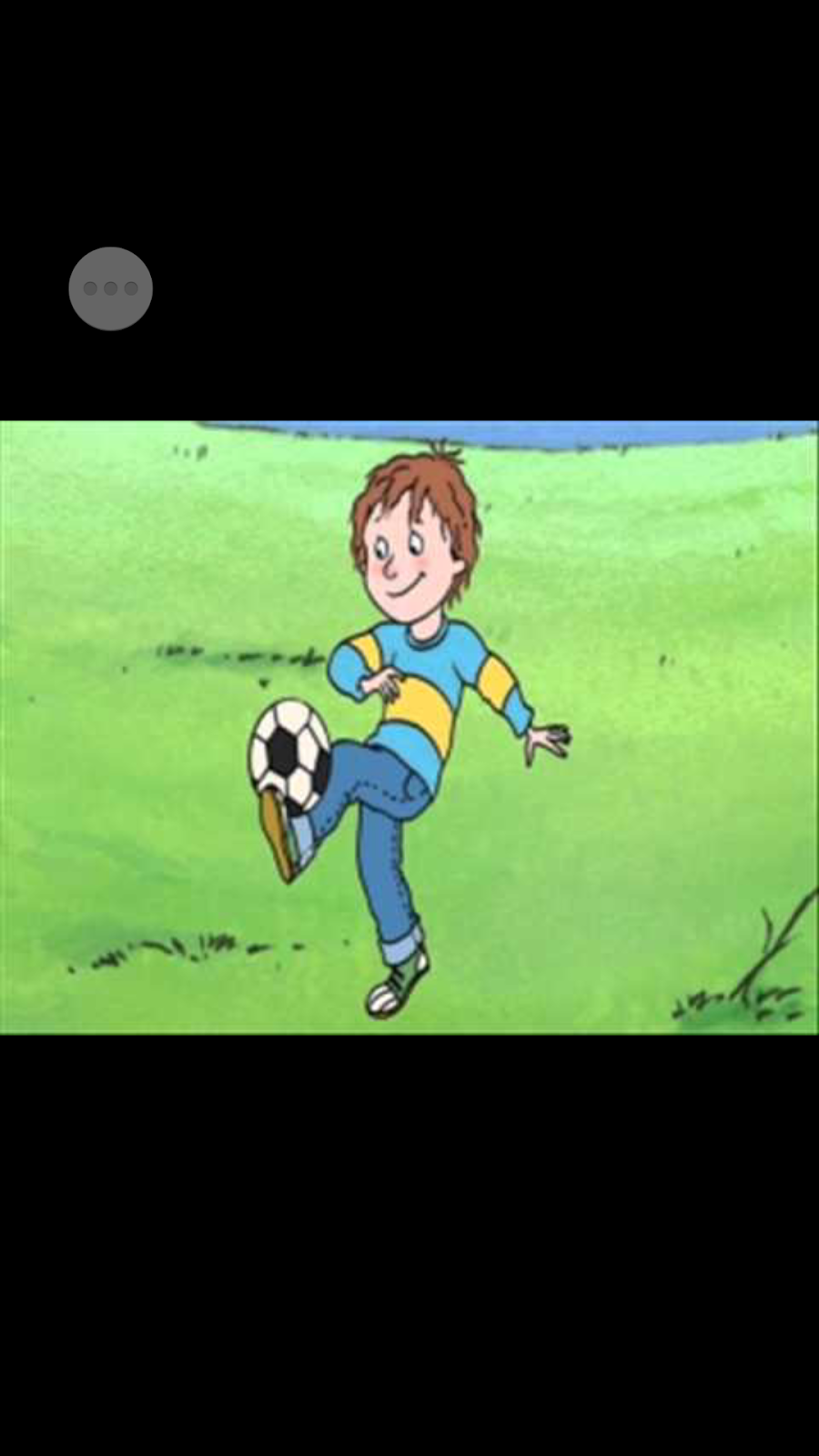 Either way, let's hope if Doneil gets nicknamed after Greedy Graham's best mate that its for his tough tackling!
Posted by Verywestham at 03:19