With the rumours that Argentinian midfield ace Javier Mascherano is set to return to his former club River Plate, inevitably speculation has grown that the 30 year old could return to his old stomping ground at West Ham.


Having amassed 15 appearances for the Londoners between 2006 and 2007, he is thought to be considering a return to deal with unfinished business at the Boleyn. In addition, the retirement of Hayden Mullins- who kept the Argentinian out of the West ham starting line up during his time at the club opens the way for what would be an astonishing return! 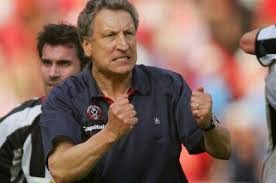 However, sources close to the club were tight-lipped about a possible swoop for the Barcelona star as it is thought that the necessary paperwork might be too onerous. Even worse, any such move could provide unwanted whinge-ammunition for out of work again manager Neil Warnock. 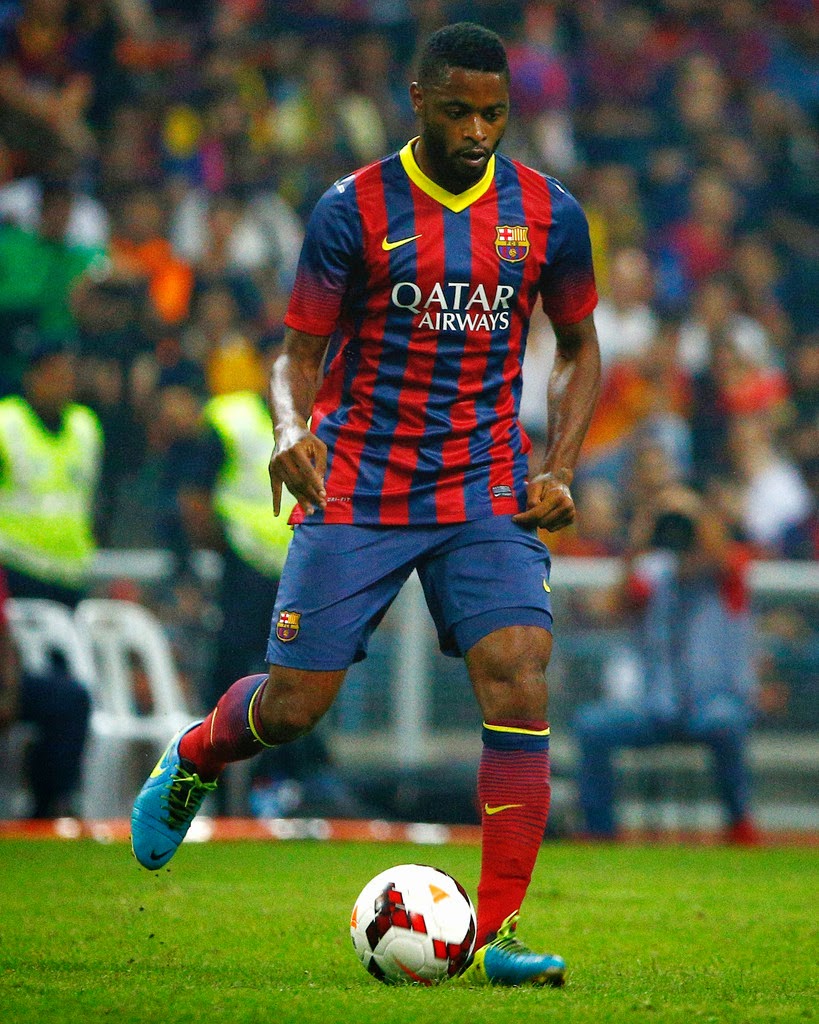 In addition,  Hammers chiefs will undoubtedly be concerned that any departure of Mascherano from Barcelona would be likely to trigger a desire to bring current on-loan Hammer Alex Song back to the Nou Camp.