Carroll Forced to Stand Aside 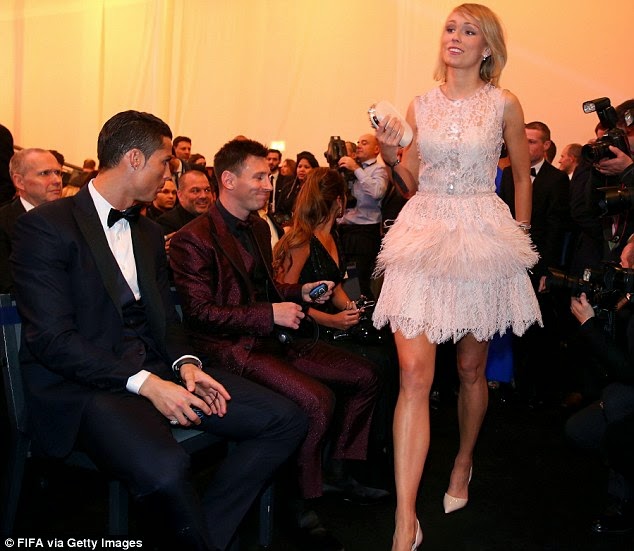 As Irish soccer sensation Stephanie Roche discovered during the week in the Puskas award for the goal of the year in world football, CONTEXT IS EVERYTHING!

For many Observers,  her stunning strike for Peaumont United in the Irish Ladies league was the best actual recorded goal during the year, but undoubtedly James Rodriguez's stunner for Colombia versus Uruguay in the seething cauldron of a world cup finals knockout clash was the greater spectacle.

And similarly for poor Andy Carroll - widely tipped to win Hammers goal of the season for his cracker against Swansea last weekend, after last night's drama the award can surely only go to goalkeeper Adrian for his sensational sudden death penalty kick! 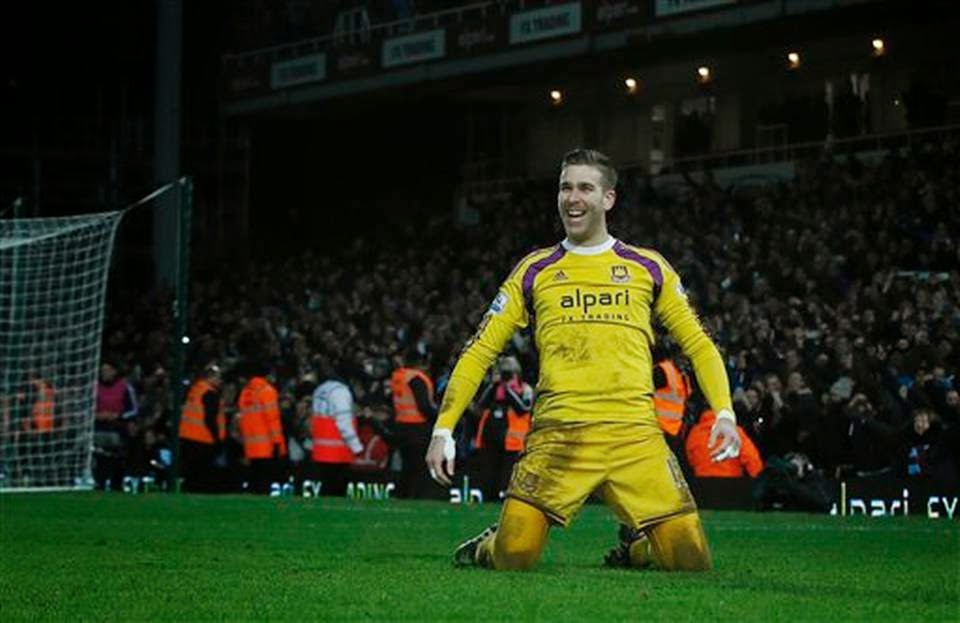 Sorry Andy!
Posted by Verywestham at 04:54