How Carroll Survived Brendan "the Berserker"... 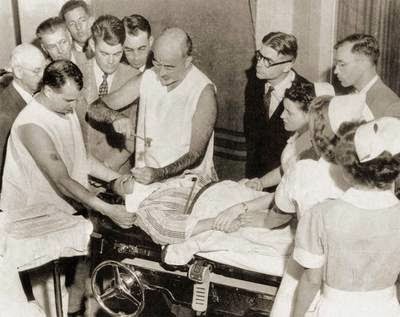 Andy Carroll is set to join the list of survivors of psychological torture as he finally revealed the extent of the mental abuse he was subjected to during his time at Liverpool FC.


In a hard hitting interview, Carroll described a pattern of head-wrecking interactions with Reds boss Brendan 'the beserker' Rodgers.


Dr Rodgers, who has an honours degree in sports psychobabbleology, is thought to have lost the run of himself with a series of bizarre experiments apparently aimed to develop a new form of shitespeak based upon the principles of paradoxical futility.

Carroll describes being assured of his role in all things Liverpool in face to face encounters with Rodgers but then these were frequently followed up with telephone conversations suggesting he should get out while he could....even to Foolham!

Today's clash thus provides the perfect opportunity for Andy to complete his journey of recovery and strike a blow for all victims of mental torture.