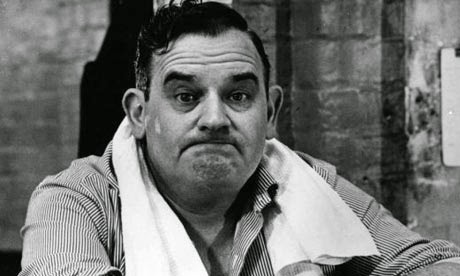 As Norman Stanley Fletcher once famously confessed when confronted by the Slade prison medics "with these bad feet who'd have me".

And so it is as the rumour mill gathers suggesting that West ham are about to sign the soon-to-be out of contract Darren Fletcher, one wonders at the wisdom of taking on board a player who has amassed a mere 34 games in the last four seasons at Manchester United.

Moreover, its hard to see how Fletcher can improve on our recent record of taking on Man U rejects as experiences with Ravel Morrison and Luke Chadwick suggest that the Mancunians are craftier than we imagine in deciding when a player is surplus to requirements (the days of Stuart Pearson are long over!). Our current success is based upon pace and agility that the 30 year old midfielder no longer has. If we really plan to build a squad with  Champions league pretentions we surely need to look for up and coming rather than fading (modest) talents. 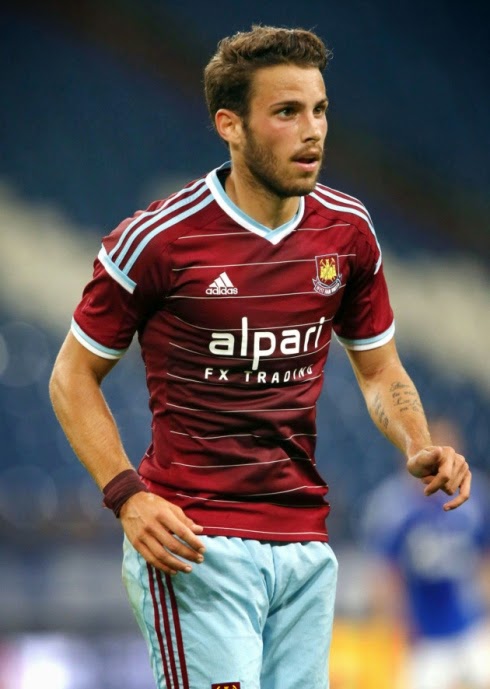 This doesn't smack of progress. More like consolidation. Is Fletcher really an improvement on Jack Collison - both ability and fitness-wise? Moreover, poor Diego Poyet must be wondering what he has signed up to...

Let's hope Tony Pulis is more successful in his efforts to 'hijack' West ham's bid to sign the aging midfielder than to frustrate our FA cup ambitions!