Hammers New Squad Numbers: It’s an ego minefield out there!

With the release of squad numbers for the coming year, we assess the winners and losers of the 2013/14 allocation and look for clues as to Big Sam’s intentions for the coming season. 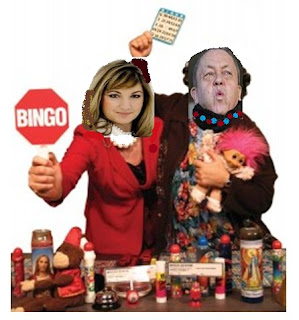 A big winner was previous misfit Alou Diarra who has moved up five places from ‘a duck and a flea’ (23) into the top twenty at number 18 (‘Coming of age’), in keeping with his new found popularity at the Boleyn. Similarly, Modi Maiga will be delighted to have the legs eleven perch while Ricardo Vaz Te is the intriguing ‘Mickey’s cousin’ (12). Captain Kevin Nolan continues to redefine the number 4 (‘Bobby Moore’) with ‘he’ll surely score’ (double figures again this season). Conversely, Guy Demel has been allocated ‘one score’ (20) in the hope that he might finally break his scoring duck for the Bubbles Boys. 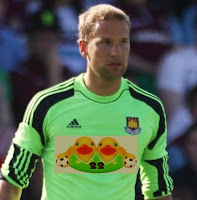 The ongoing difficulties with new Spanish goalkeeping recruit continue as ’Adrian’ continues to refuse to reveal his surname. Quack quack!! Jussi Jaaskelainen has opted for number 22, which is exactly two-fifths of his chronological age! Hammer’s fans will be expecting more than just two little ducks during a 38 game season! They will be more than reassured by last season’s heroics where he kept an impressive 11 clean sheets and pulled off the most saves of any goalkeeper with an incredible 156, but surely his efforts warranted the Kelly’s eye?


George McCartney has been given the number three berth in recognition of the number of minutes he was fit during last season’s campaign. Similarly, Jack Collison’s allocation of number ten looks a little ominous. For the loyal Mark Noble, there is no need to get excited as he remains sweet sixteen and never been kissed?!?


Meanwhile, squad rapper Ravel Morrison has opted for the gangsta-like ‘Ravel’ to adorn his shirt rather than the conventional use of one’s surname. His allocation of the ‘young and keen’ (15) is well justified by his impressive pre-season efforts. Momo Diame has been given the key of the door (21) which hopefully is the way in rather than an exit strategy to the big houses at Chelski or Arse-anal.


Hammers faithful will surely spare a thought for poor Andy Carroll – forced to adopt the number 9 (or ‘doctor’s orders’ referring to the number 9 laxative pill dished out by medics during the war). Hopefully Andy won’t suffer the same scoring constipation that blighted his first dozen games for the Hammers last year.


Interestingly, the 24 and 25 positions remain vacant awaiting possible new signings, with bookies offering short odds that Liverpool legends Ian Rush and Sammy Lee are most likely to follow ex-Reds Carroll, Cole and Downing to Fortress Upton in the last minute madness of the transfer window. 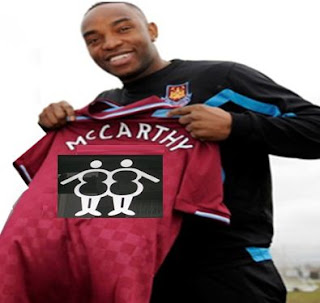 Meanwhile, the Premiership rules regarding squad numbers mean that some particularly appropriate numbers will not be used. As all Hammers faithful are aware, the number 6 jersey has been ‘retired’ in honour of Bobby Moore. In a similar gesture, the club have opted to retire the 88 jersey in memory of Benni McCarthy’s productive period at the club. Moves to recognise the performance of Hammers loverboy striking legend Frank McAvennie have run into problems due to disagreement regarding the wide variety of possible numbers – 46 (‘up to tricks’), 51 (‘I love your mum’), and the inevitable 69 (‘your place or mine’?) 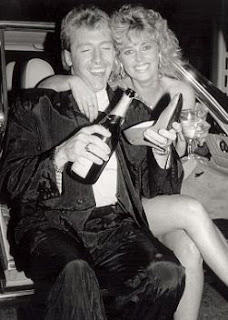 Frank - in action
﻿
Either way, with Big Sam at the helm, regardless of the opposition - we've got your number
Posted by Verywestham at 07:30