Bilic to catch the Gooners cold 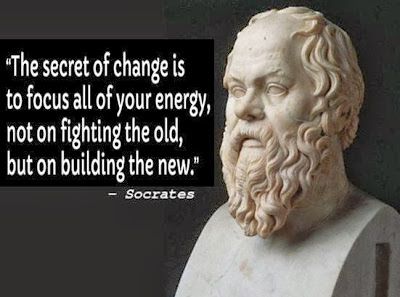 With the fixture list for next season announced today, Hammers fans will be salivating at the chance to put one over on the Gooners of Middle Arse at the Emirates on day one. By then, the Europa-bound Hammers will be well into their 2015/6 campaign and could catch the Arse-n-alls ring rusty!

Given our annoyingly poor record against Arsene Wenger's metrosexual outfit, an early season scalp would be delicious.

Otherwise, Slaven Bilic has an interesting entrance to the Premiership with three 'soft' home ties alongside away trips to Arsenal, Man City and Liverpool in the first six games.

If we find ourselves in squeeky-bum territory towards the end of the season we will be travelling to the Brittannia Stadium to face Stoke City on the final day of the season. Hmmm!