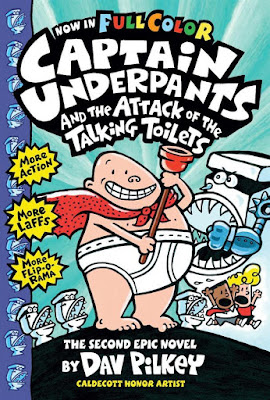 Just when you thought that the Olympic Stadium issue had been finally put to bed, Bazza Hearn has managed to manoevre things so that it is again considered newsworthy.

Having abandoned ship at Leyton Orient, Baz is at a very loose end and with so much time on his hands has linked up with Superhero - Captain Underpants - in an effort to finally bring those naughty badpersons at West ham to justice.

At this stage you really would have to wonder what drives these folk who keep trying to sabotage West ham's move to the Olympic Stadium. Given that it is so clear that the club are the only suitable tenants for the venue, its hard not to see the persistent bleating as a case of very sour grapes.

Either way, it'll take more than underpants to dislodge the Hammers at this stage.
Posted by Verywestham at 15:45