Austin in for Six Million! 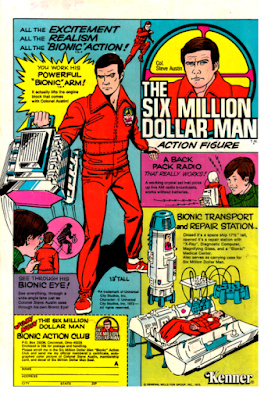 Not likely! Hammers target Chaz Austin may have signed for QPR for a bargain 4 million from Burnley, but West ham are rumoured to be on the verge of parting with as much as £15 million for the prolific hitman who managed 18 goals last season despite playing for relegated QPR. Even Steve Austin's value has risen since the 1970s with the proposed remake positing Mark Wallberg as the Six Billion dollar man!

All bets are off at present with rumours that new boss Slaven Bilic has identified Austin as his preferred striking target. Moreover, interest from Chelsea, Liverpool and Newcastle has waned with a move across London seeming more attractive in terms of likely game time and opportunity to join a rising tide rather than be forced to repeat his heroics of last season in trying to stage a one-man rescue of QPR ( yes, we are talking about YOU Newcastle!).

However, 15 million seems a lot for a player who has only a year to run on his current contract and who with his recent England call up will almost certainly demand to leave QPR anyway in search of all-important Premiership action. Add in the fact that Austin has previously sustained a dislocated shoulder (which is a notoriously recurring injury) and Tony Fernandes' lot will surely settle for a figure closer to ten million.

Then again, it depends on whether the deal includes the advertised 'bionic transport and repair station'  as this would be pretty handy with Andy Injury also on the squad!

Mark Noble will hardly be worrying that his spot kick responsibilities will be threatened as Chaz missed two last season- including one against our SuperAdrian!

Either way, Austin would be a great capture.