From Polygraph to Polymath: Hammers ready to Ride the Celestial Skies 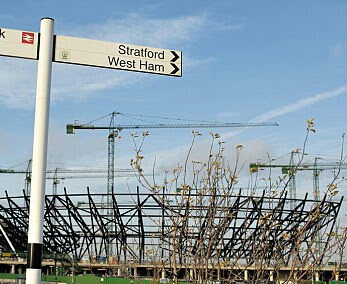 Its been a remarkable journey under the Davids - arriving as the club reached an all time low with debts of over a 100 million and a sense of inevitable descent as the rats deserted the good ship Bubbles.

Within a fortnight CEO Scott Duxbury had resigned putting definite distance between the club and the 'misleading' evidence the Premiership enquiry reported regarding the Tevez affair. Maybe Duxbury took one for the club, maybe not, but either way one didnt need a polygraph to realise that the club had been caught telling porkies! 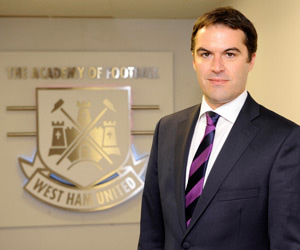 For sure, many fans expected immediate intergalactic domination, but the shrewd board recognised the need for a gradual climb. The initial Avram phase merely served to confirm just how bad a state the club were in and we had to endure a limp relegation.

Enter Big Sam - experienced, efficient, intolerant. It wasnt pretty by any means but the fightback was on. Four years on we have established Premiership stability, have a decent squad, have qualified for Europe, and look financially secure ahead of the move to the Olympic Stadium. Some folks are understandably sad to leave the Boleyn, but this move means we will keep our stars of the future at the club and jettison our status as a feeder club for Chelsea and Spurs. Big Sam? Job well done, but DONE! 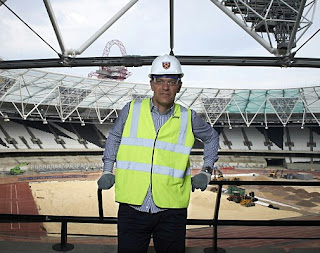 And now our rock star lawyer multilingual Internationally experienced manager is ready to lead a new phase for the club. Bilic personifies the concept of polymath - a true leader with a sound philosophy that can bring back that sense of righteous purpose Hammers fans delight upon. We ARE better because we believe in style and substance over crude success, in doing it the right way rather than acquiring souless commodities who only 'feel' for the club as long as they are on the payroll.

The Bilic era promises to be special - a time when we rediscover our core values and push for the highest limits!