If you are reading this blog then you are probably a West Ham Fan. 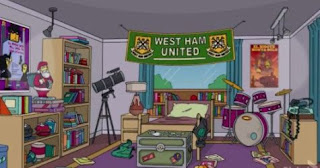 You will probably know that we played today.

It was not very enjoyable. 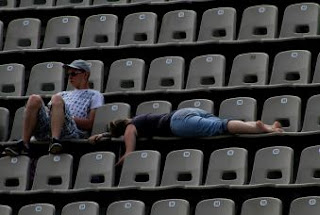 The weather was decidedly cold

We performed poorly throughout and got a deservedly poor result.

It would be wrong therefore to call it a ‘disappointment’ per se.

Rather, it was a reassuringly appropriate reward for our efforts.

It’s good to know that Behaviour has Consequences

So that when we ‘behave’ by putting in a bigger effort

We can expect a better result

There were few other positives from our perspective.

Sort of ‘back to the drawing board’ performance, really.

On a separate note, a small kitten was rescued from a tree.

which is sort of close to Sunderland. 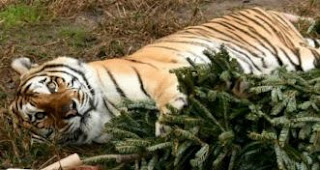 And Mrs Audrey Smedhurst’s missing wheelie bin was recovered in Newcastle under Lyme,

Which despite the name, is not close to Sunderland.

It is the only venue in the UK that offers 9 separate wheelie bin choices. 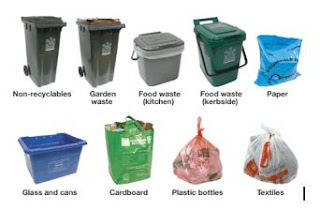 Would put a smile on the saddest face. 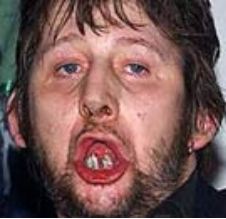 BTW, the Sunderland goalscorers were Seb Larsen, Adam Johnson and the Irish lad with all the ridiculous tattoos. 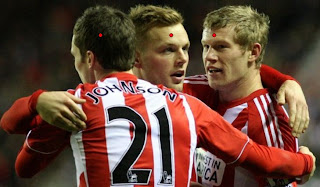