Joey O’Brien Signs up for all Eternity!


In breaking news, after almost eons of speculation it has emerged that Joey O’Brien has made the ultimate commitment to West Ham by signing up for a new contract that will span all of eternity! In a deal that is almost as complicated as Robert 'bluesman' Johnson's Crossroads contract with Louis Cypher, O'Brien has traded mere journeyman status for a place at the table of Hammers legends. 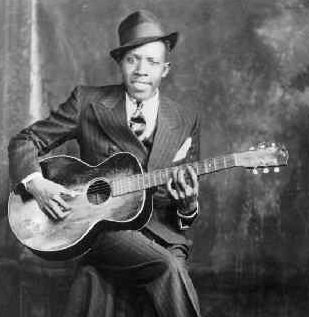 The deal is seen as no more than just reward for the uber-flexible Irishman, who has performed in a variety of positions this year including midfield, right and left back, centre half, Outside quarter, inside one-eighth and triple inside left. As if that wasn’t enough, Hammers goal drought is such that the evergreen O’Brien has started popping up as a ‘ghost’ striker and scoring some precious goals! 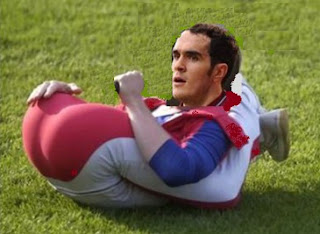 Although O’Brien has been dubbed the squad contortionist, he draws the line at certain roles, however, and has inserted a clause in the contract which specifically forbids the Hammers management from assigning him duties as Harry the Hammer or one of the Bubbles boys who have been such a hit as the new on-field emergency medical team for the Hammers. 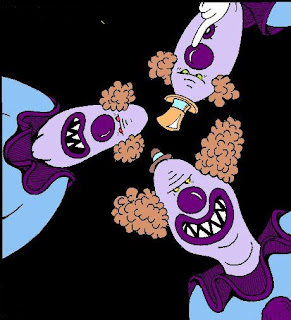