Poyet: We can Ketchup on rest of the Premiership

Having been unceremoniously dumped by Paolo Di Canio, who didn’t even bother to grace them with a subsequent late night break in, ill-disciplined Slumberland stumble towards the Boleyn ground realising that the Bubbles Boyz will show no mercy for the obscenely unfair treatment dished out to one of our leg-ends. 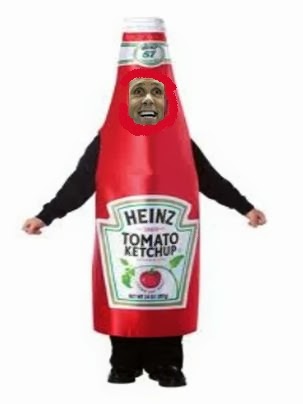 The crazy one will undoubtedly have given his thumbs up to Captain Kevin ‘the Grinch’ Nolan’s decision to cancel the players Christmas party due to their recent run of bad results. However, Di Canio is thought to have urged Nolan to follow his Sunderland example and also impose a ban upon Ketchup and other condiments. However, observers have suggested that his mistake at Sunderland was to limit the ban to tomato ketchup and mayonnaise – completely overlooking the growing dependence upon HP fruity sauce amongst Premiership players!


Slumberland have not won away from home in almost a year and are presently resting at the bottom of the table. However, team manager Gus Poyet revealed  “there’s no doubt that we are in a bit of a Branston Pickle,  but the response of the lads to my arrival has been amayonnaising and  I have no doubt  that we can Ketchup on the rest of the Premiership”.

However, the sports science experts at VERYWESTHAM have advised that Poyet's troops will have to wait a while longer before launching a meaningful survival bid as with the absence of Nolan, the Hammers new highly mobile midfield unit of Diame, Noble and Morrison will provide the platform from which the Hammers will seek to end their recent barren spell.
We predict 2-0 to the Bubbles boyz! 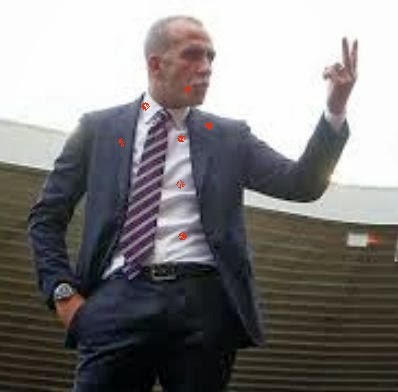