As Hammers fans have become increasingly concerned regarding the continued absence of their main striker, a variety of wild rumours have been circulating including that he may have undergone a sex change and has joined the East German ‘ladies’ basketball team or even that he has decided to turn his back on the limelight and work as a washing machine technician in Rochdale! 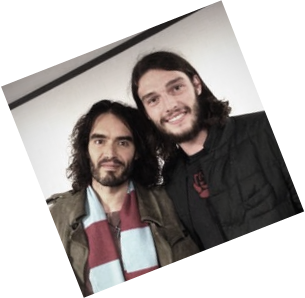 We at Verywestham can confirm that these rumours are definitely UNTRUE as we have indisputable evidence that he has in fact been moonlighting as a rockstar! Pictured with rockwannabe media comedian Russell Bland, Andy is seen waiting backstage before performing in their Supertramp tribute band. While this will at least bring some clarity to the growing mystery as to what has been happening with Andy, fans will undoubtedly be further disappointed at the poor choice of musical expression. 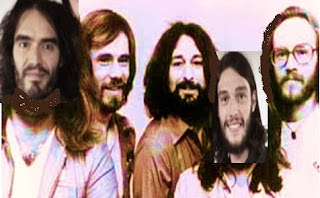 Meanwhile, Big Sam has launched an immediate enquiry to examine whether other ‘injured’ stars are in fact double jobbing in other careers. In particular, Ricardo Vaz Te’s ‘broken arm’ seems to be in conflict with his apparent role as probably the East End’s top Jimi Hendrix impersonator. 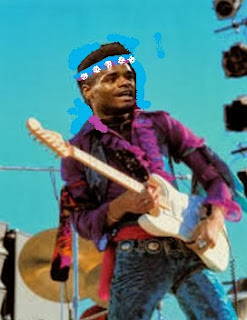