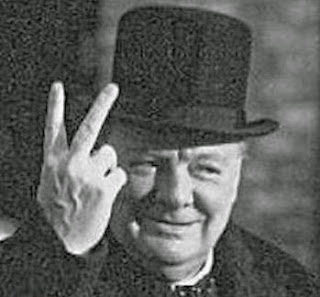 As the debate raged about Nicolas ‘Le Sulk’ Anelka’s “celebration” after scoring against West ham on Saturday, Mike Peabottomley – head of PR at British geeksports – has offered an illuminating and unique perspective on the matter: “Nicolas was almost certainly practising hand gestures from his new preferred sport. After years of breaking opposition fans’ hearts with his cold assassin-like play, he has turned away from soccer to Underwater Rugby – the fastest growing sport by that name in the world at present” 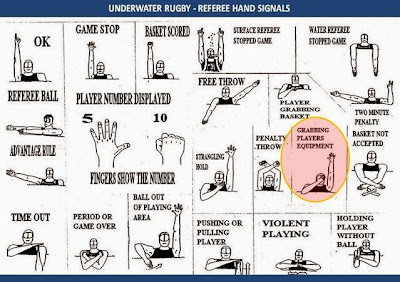 Nicolas himself has offered a variety of lame excuses for his gesture, including the much debated anti-establishment “Quenelle”. However, Peabottomley has likened the gesture to the flip-flop fascism of Paolo Di Canio – half-baked and mostly misunderstood by the exponent. ”Nicolas was probably using the evocative quenelle as a distraction from the fact that he actually hates soccer and wants to play U-Rugger instead – even though it is mostly populated by weirdos and loners, most of whom have been banned from potholing and trainspotting”. 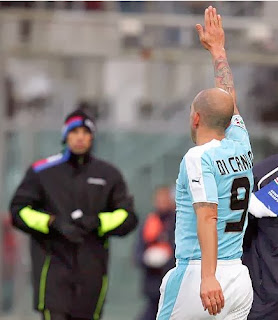 It is thought that Anelka fell out of love with soccer football during his time playing under Big Sam at Bolton where he was an accomplice in a variety of disgraceful crimes against football. Allardyce’s troops at the Reebok regularly ‘battered’ opposing teams before stealing points with utterly aesthetically unappealing goals from knock downs and other messy manoeuvres – something like Kevin Nolan’s poor quality strike for West Ham against the baggies on Saturday. 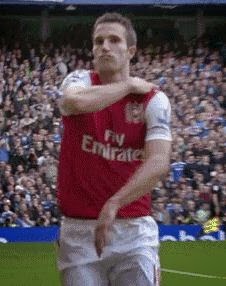 In other news, top politicians have acted angrily at the increasing trend for untrained and unintelligent sports stars to invade the political domain, regularly trying to steal a march upon our publicly–elected reporesentatives’ highly sophisticated practices. The right honourable Sir Rodney Wiltybits – chairman of Politicians Anonymous, speaking from the lingerie section at Marks and Spencers lashed out at the trend “we simply cannot tolerate have-a-go-Joes and other charlatans to populate our political landscape with foul and obscene gesturing and the like”…. 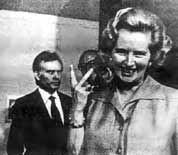