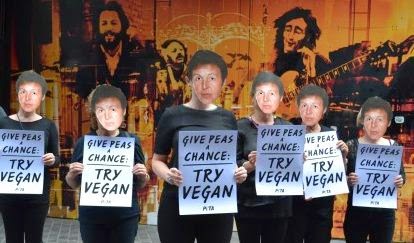 As the implications of Luis Suarez's sensationally lenient 'punishment' for turning the World cup into a celebration of the ancient art of cannibalism hit home, although the four month ban from footie will undoubtedly hurt, expert have speculated that it is the added clause that he cannot engage in any football-related activities that will surely challenge him most.

Having incorporated carnivorous moves into the offensive armoury of the modern game, the ban will almost certainly require a sustained period of vegetarianism since meat-eating has an obvious place in the modern game. Top Vegetarian groups have been quick to offer support for the undernourished star and already invites are flying in to eat and greet at one of their attention-seeking demonstrations. The terribly unlucky Sewarage is fortunate that Liverpool has a burgeoning vegan scene driven by ex-Hammer George 'Linda' McCartney.

The Uruguayan FA are already engaged in emergency educational workshops focusing upon the art of self righteousness and elitism that is crusial to any sustained veganism. Moreover, the Uruguayan's commenst after the England game that some have suggested were a carefully crafted effort to manufacture a move away from Merseyside, have become less audible now that he faces another lengthy lay off from the game. 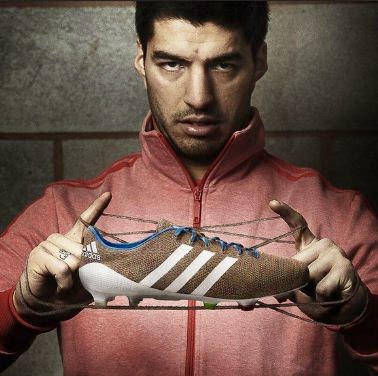 In a further move, it is thought that Sewarage's ban will prevent him from wearing any products made from animals, including leather footie boots. Luckily for Sewarage, he was the poster creature the Adidas knitted hemp football boot. These should suffice for the first few 'dry' months of the season (during which time he will be banned) but are likely to weigh him down on the waterlogged pitches of the autumn and winter! Happily, the modern football is made from synthetic substances - with the 'Brazuca' manufactured in the ultra-competitive cost base that is Pakistan. 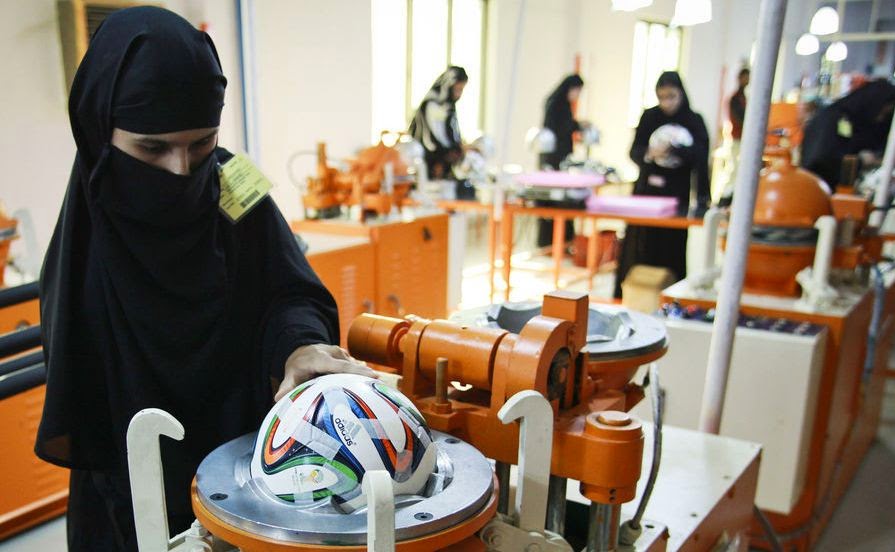 The Hammers board have again demonstrated why we are amongst the top 50 richest clubs in the world by quickly responding to the growing cannibalism within the game. As top psychobableologists have explained - "eventually gullible fans will copy everything that the top stars do, except for Balotelli - he is too extreme for even the most unstable football obervers".

In response, the menu at Upton Park has been beefed up to make it more attractive to the modern football consumer. No longer will Hammers faithful have to make do with Robert Greens or Javier Pie & Masherano, but rather will be treated to the meatier delights of Tomas HitzelsBurger, Paulo LambChope, Momo Steak Diane, and for those poshies in the corporate boxes, lightly toasted oatmeal wafers coated with delicious Julien Fois-Gras....mmmmmmm!