Lampard: We can still win the World cup!

Many England fans will be wondering why Frank 'grampappy' Lampard is in the world cup squad? However, the more literary fans will know that the veteran storyteller is there to help the young and inexperienced members of the squad (i.e everybody except hom and Stevie Geriatric) by telling them some uplifting bedtime stories from his ever so popular Frank's Tall Tales collection.

Just now, the squad will have been taken in by all the negativity in the media suggesting that England's world cup journey is over, but they havent been reckoning on the parallel universe occupied by our hero who scored goals in both the first two matches without taking the field of play! Frank, who was famously robbed of a goal in the last world cup is due one in compensation and through goaline technology has undone the goals by bad guys Balotelli and Suarez. England thus only need a draw against Costa Rica to progress.

Peaceful dreams to all. 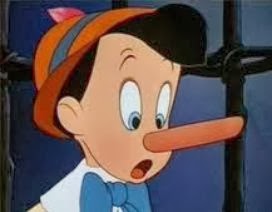