At last: an end to the Carroll injury crisis

As the dust settles on another disappointing Premiership defeat and the Hammers find themselves just above the relegation places despite a relatively innocuous early fixture list, the good news emerging from the Boleyn is that they may have finally found solutions to the Andy Carroll mystery heel injury.


The club have finally run out of patience with medical ‘experts’ who have failed to find a solution to his problems despite trips across Europe and even to the US in search of a cure. Instead, they have now called upon a team of biomedical engineering boffins from the University of Basildon who have come up with not one, but a choice of effective solutions! 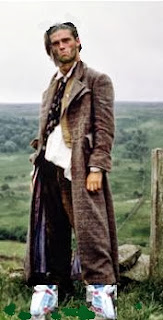 First up is the highly cost effective Withnail polythene bag boots option as premiered in the cult eighties movie classic ‘Withnail and I’. A simple visit to any local store will procure these innovative accoutrements and they then provide endless protection from all sorts of muck and oomskpah that your modern footie star might encounter. It is expected that there will be additional sponsorship options for the major supermarket chains to have their names placed upon the new devices. 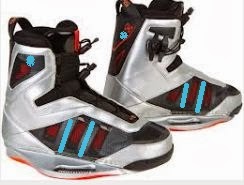 A therapeutically exciting alternative is provided by the super cushioned space boots option – these soft soled sneakers provide tremendous support and soak up any unwanted pressure that Andy’s bouncy castle-like style might cause. Moreover, they represent a new style option for merchandise-hungry Hammers fans who simply cannot get enough of the overpriced pap that trades as ‘crucial’ fan regalia! 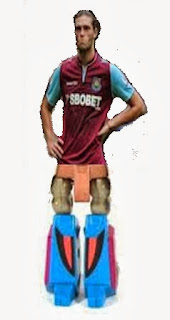 A third highly effective but more radical possibility  would be to go down the Transformer route. By providing the injury prone striker with a lower limb attachment to wear during games he can avoid weight bearing on the damaged heel and also would be more than protected from further baffling injuries. This option would be likely to encourage Andy to engage in more of the stampeding horse-like antics that so terrified Man United during their visit to Upton Park last year. 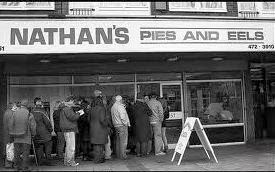 Finally, if all of these approaches fail, the Hammers will be forced to turn to the local genetic programming unit that operates undercover behind Nathan’s Pie and Eels shop on . The top secret unit has been working for a number of years on a novel footballer cloning programme that is seen as the ideal solution for clubs like West Ham who can only afford the services of a single player of genuine class. Through simple rotation the team would always have a ‘fit’ Andy available 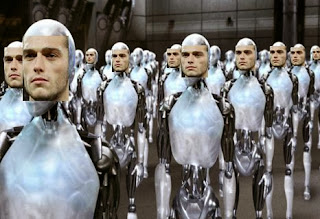 In a further bonus, it is expected that the Hammers could also sell one of the clones to Liverpool for around 80 million pounds.