In remarkable scenes over the past week little Bournemouth have managed to pinch two Hammers stars on loan and rumours abound that more will follow as players seek a sunny break to recharge their batteries. 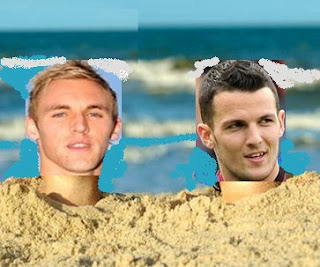 First off was Hammers hero Jack Collison who finding himself at a bit of a losse end and short of game time decided to head for a short break to the seaside. As word filtered back to East London about the brilliant beach and sensational pier, Goalkeeper Stephen Henderson also decided to take some time out and head for Dorset. 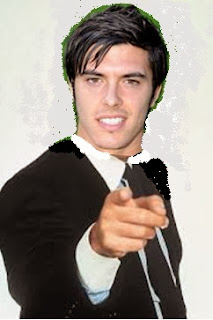 Hammers fans now await the next departure. Fans of James ‘Ginge’ Collins can rest assured that any potential move to a dangerously sunny are a is more than unlikely but fans are much less confident regarding the tanned James 'Julio' Tomkins future at the Boleyn as it is feared that the dishy latin-looking defender could easily be tempted away to a sunnier destination.