Barca ready to swoop for Ravel!!! 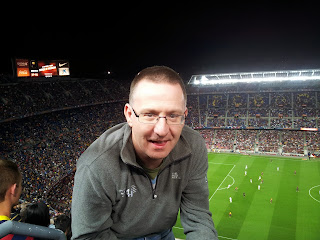 Actually NO, there is no evidence to suggest that Barca are currently interested in the youngster but given the level of publicity since his ‘wonder’ goal versus Tottenham anything seems possible. 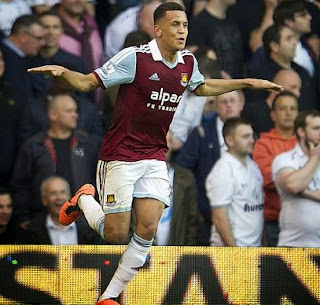 The past week has seen observers exposed to all sorts of Raveldo trickery from mesmerising no less than six San Marino defenders at U21 level to a dazzling goal in training where he seems to defy the laws of gravity with a ‘weird’ chip of the keeper and now to the sensational double strike versus Lithuania U21s which included another Georgie Best-style defence garrotting run and cool finish past the hapless keeper. 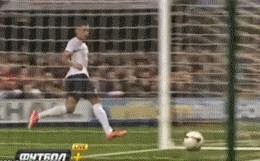 Raveldo is  certainly on fire!


We may as well get used to the bogus headlines as the media seem to have found the latest starlet to fuel the rumour mill when things go quiet!
From what we have been told about his past, this stands to provide a big test of Big Sam’s man management skills.