In the very week that Sam Allardyce is being hailed for his tactical genius after the thunderous thrashing that was dished out to a limp Tottenham Hotspurs side at White Hart Lane, some boffins within the Verywestham camp have spoiled all the fun by subjecting the much lauded one to some cold statistical scrutiny. 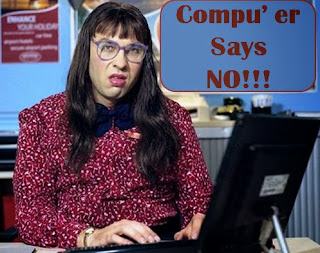 Unexpectedly, it has emerged that Sam’s win statistics have undergone a frightening fall during the 2013-4 season and currently stand at a concerning 29% win rate. This compares most unfavourably with last season when a Hammers side that was merely finding it’s feet back in the Premiership managed an impressive 32% win rate. Even worse, it has emerged that Big Sam’s success rate with other less glamorous Premiership sides is even higher with his career average at a colossal 35%!


Overall, the cuddly from Dudley ranks as the 45th most successful manager – one place below the hapless Avram Grant and two places below Alain dePardew.  Of note, the most successful ever Hammers Premiership boss was the incomparable Sir Trevor Brooking who managed a 67% win rate during his three games in charge and is thus ranked 6th overall. 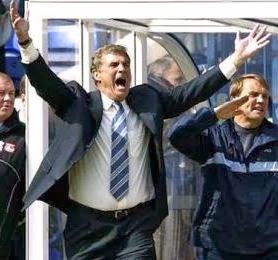 This places the current Hammers boss more than two standard deviations from the mean Brooking score and this raises the considerable likelihood that this is more than a mere trend and actually may reflect a statistically significant difference!


Other computer statistics have highlighted how the Hammers are simply not winning enough of their own throw ins and concede a whopping 52% of possession from throw ins that are taken in the oppositions half of the pitch! 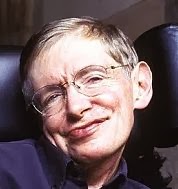 Science - bitch!
These findings emphasise how computers don’t always capture the whole picture – a fact that some of Sam’s troops may well remind him of when he next chastises them for their statistically suboptimal performances! 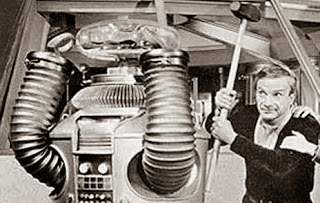