And so it was that the Devils of Manchester emerged as narrow victors at Old Trafford due to a bizarre early pinball machine incident whereby magnets were possibly employed to force the ricocheting ball to spin bizarrely into the Hammers net after a mere 34 seconds of play!!!  Subsequently, the unlucky Hammers slumped to a second consecutive defeat but remained unbowed and almost stole a deserved point in the final ten minutes. 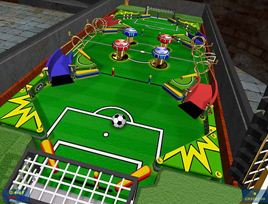 Hammers Chief ringmaster David Gold has insisted that the Club need some new recruits to cleanup their soiled image after the ugly scenes at Tottenham. Rumours abound that this new hygienic philosophy could translate into much activity in the January Transfer window. Hammers could make a unexpected and bold® bid for The Devils top striker Robing Von Persil. Alternatively, Ariel® Robben is said to be unsettled at Bayern Munich while Fabreeze® Muamba may yet sufficiently recover to allow for a Premiership return.  Either way, Hammers Chief David Gold has indicated that an immediate response is needed to prevent the slide into the squalor of the lower reaches of the Premier league and that they simply cannot wait for the return of Ricardo Daz® te.
The increasingly sanitised Premier League product reflects the push towards expansion of footie into the bored housewives constituency which will ultimately see the more pointless fixtures between for example Reading and Wigan or Norwich and QPR televised live after lunch on Tuesday afternoons 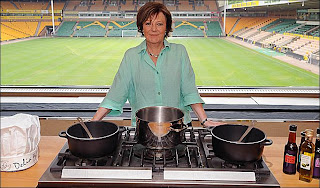 The mastermind behind Tuesday afternoon footie

Hammers new director of football, Bobby Fischer, was unable to attend the match due to concerns about general surveillance levels around the stadium and probable genetic modification of the Old Trafford turf. None the less, he has repeated his call for a change to footballs paralysed format, akin to his concept of ‘random chess’ where players could be randomly allocated positions rather than forced to play in particular roles. Who knows how effective Carlton Cole might be at Centre back or Jussi Jaaskelainen as striker? 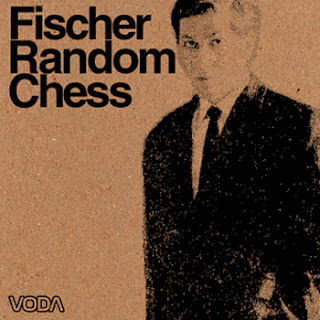 Meanwhile, the issue of Carlton Coles goalscoring prowess again emerged as ‘Killer’ Cole spurned an 88th minute chance at an equaliser. This was thought to be because the opportunity was deemed by the deadly striker to be too simple to warrant inclusion in his ‘quality not quantity’ goalscoring museum. 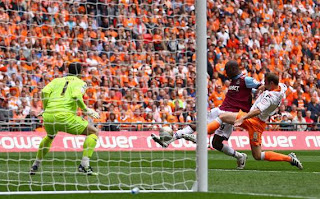 Pride of the collection