Sunday’s clash at White Hart Lane between West Ham and Spurs brought together the contrasting worlds of Football and Chess. Chess afficionados will be  all too familiar with the so-called ‘game of the century’ where a seemingly overwhelmed young Bobby Fischer sacrificed his queen early on in order to assume a board position that would ultimately overpower the helpless US champion of the time and Grandmaster Donald Byrne. 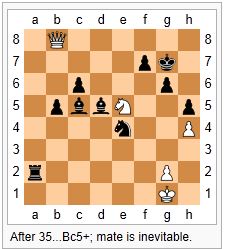 In a game which was scarily reminiscent of that chess match, west ham conceded three goals at White Hart Lane before moving to a stunning endgame where the rampant Andy Carroll scored a brilliant clincher. Under new UEFA rules, that crucial away goal will count as quadruple rendering the hapless Hotspurs 4-3 losers on aggregate. 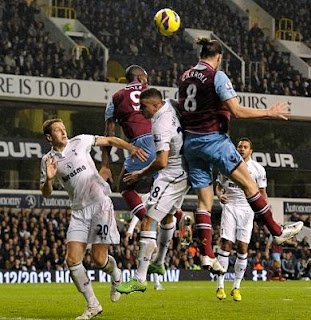 Spur’s collapse in the final quarter comes as the latest setback for the ailing club who managed to lose both Luca Modric and Rafael van der Vaart whilst on Summer holiday and have resorted to a cynical ruse involving Tom Huddlestone and Raniere Sandro as lookalikes for the missing pair. 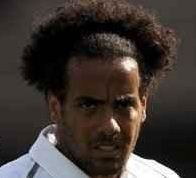 The game statistics also reveal a worrying trend for Spurs fans that despite enjoying 65% of possession, they came out technical losers and also failed to convert this territorial dominance into crucial throw ins. These persistent problems leave Spurs boss, AVB with much to ponder in his efforts to live up to his billing as an understudy to that former Chelsea managerial powerhouse, Avram Grant.