West Ham United proudly unveiled some exciting additions to their upmarket merchandise range today, including a new garden furniture collection that includes a variety of highly desirable objets d’art and as its premier piece a pair of ‘David gnomes’ – small figurines of the popular club directors that are available for a mere £11.99 each. 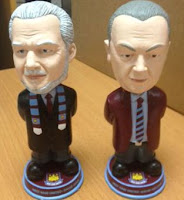 The Hammers have decided to branch out into this new area in an effort to generate much needed funds for the proposed purchase of Andy Carroll in the January transfer window. Ironically, Andy is rumoured to be a bit of a greenfingers himself and likes nothing better than a glass of sherry while he relaxes beside his carefully pruned petunias or a quiet evening in watching Alan Titchmarsh DVDs. 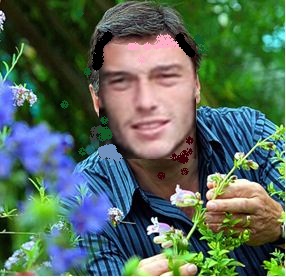 In a complementary gesture, West Ham have also started working on a Hammers brand of sherry for those fans who might wish to get a little piddly beside their Davidgnomes. Working names at present  include ‘Claret n Blue’ and, for the alfresco imbiber, ‘Hammered’. 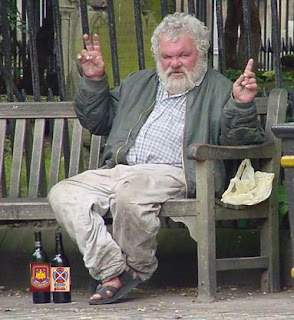 Hammered
However, Hammers fans have been warned not to overcrowd their gardens with the figurines as it is feared that in quanitities of three of more they may develop tribble-like qualities – a concept that will be familiar to all Star Trek followers and that involves rapid replication of the cute little cuddlies to the point whereby they can become a downright nuisance and even an environmental hazard!

East London Council Health and Safety Department have launched an advertising campaign to raise awareness of the potential risks amongst unsuspecting Hammers fans. 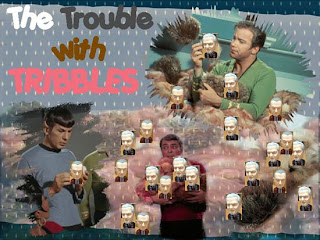