Brave Mark Noble vowed to continue to produce the stunning form that he has displayed of late undeterred by England Boss Roy Hodgson’s latest snub ahead of the Autumn International friendlies. It had been widely anticipated that his sensational performances for the recently promoted Hammers would inevitably lead to him adding to his 46 under age International caps with a full England debut but astonishingly, he has been overlooked in favour of the likes of the stunningly average Leon Osman, temperamental Jon Joe Shelvey, almost unheard of Raheen Stirling (???) and the still recovering Jack Wiltshire.
The only experienced midfielder in the squad is the ageing and charisma-deficient Stevie Gerrard, now a mere 32 years old and clearly not positioned to lead the England squad into the next World Cup. Noble, on the other hand, is at an ideal age to contribute to a bright and shining future. 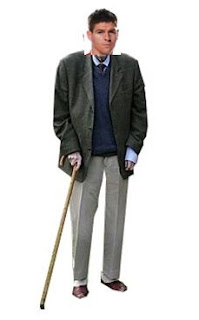 
So what is it that Hodgson thinks that Mark lacks – last year his loyalty by sticking with the Hammers for a season of Championship football was admirable but acted as an impediment to developing his international career.  However, this year we have seen him operate as ringmaster for the buoyant Hammers – orchestrating the link between defence and attack, delivering set pieces and picking up the rating as the most energetic Premiership performer for Yards covered. Let’s face it, if he hadn’t signed a new contact pretty much every Premiership manager would have been after him. One wonders what it is that he has to do to get into Roy’s plans? It’s hard to imagine that Harry Redknapp would have suffered such an oversight. Luckily for West Ham, Noble is Claret and Blue through and through and seems to get what he needs from club football. For now, he must remain the Cinderella but surely his time must come soon? 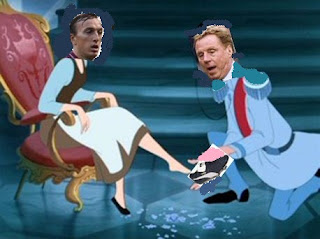 A fairytale ending awaits
Oh and by the way, his calm penalty taking might be an asset for a side that usually gets eliminated for cracking in the inevitable penalty shoot out. 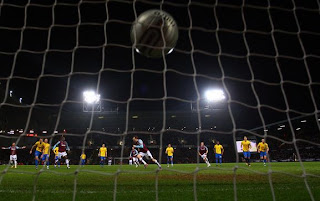