Five Reasons Why We Silenced Arsenal 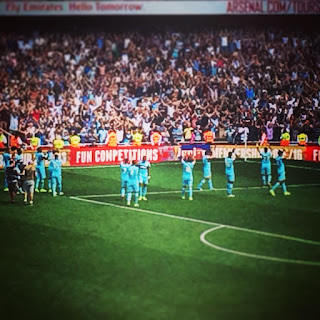 It's all gone a bit crazy in the aftermath of West Ham's victory away to Arsenal yesterday. There can be no doubting that the Hammers showed a level of courage and determination that was sorely lacking during the final months of the Allardyce regime, but in truth the result flattered the visitors who caught the Gunners with two sucker punches and rode their luck at times. When James Tomkins became the third Hammer to pick up a yellow card we looked unlikely to finish with all eleven still on the pitch! Moreover, Adrian could well have been awarded man of the match for a series of super saves. 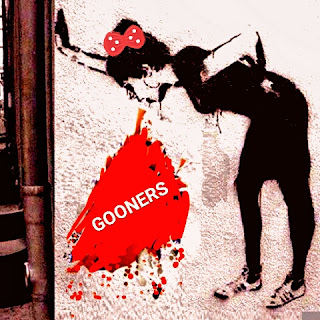 That said, Arsenal looked all out of ideas for the final 30 minutes and despite enjoying 62% possession, they found a resolute Hammers side difficult to penetrate and on another day could have been truly put to the sword as West ham had a number of excellent counterattacking opportunities in the final 15 minutes. 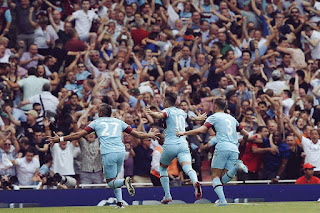 So what was different about yesterday? First of all, the Hammers looked fearless. A bold team selection that included Sakho, Zarate and Payet, along with the surprise inclusion of 16 year old Reece Oxford sst out a defiant stall. Secondly, we didnt allow Arsenal to settle on the ball for even a moment - up front Diafra Sakho harried and hassled the Arsenal defence, while the midfield was so congested that Arsenal couldnt move the ball with any pace and hence couldnt create the gaps in our defence that their tippy-tappy style thrives upon. Thirdly, we passed the ball out of defence whenever we reclaimed it. No hoofing but rather, neat triangles that were possible because of the consistency in technical skills of the starting midfielders yesterday. Fourthly, with Payet in the side we always had an option and were able to keep Arsenal wary of a break. As a consequence, we were able to keep the ball and gather our breath at key times when the Arsenal wre starting to build momentum. Finally, Bilic reacted quickly to anything Wenger did. The arrival of recurrent Hammers persecutor Theo Walcott on the hour was quickly responded to by switching Zarate for Jarvis - a move which seemed hard on the Argentinian, but which shored up the left side of defence. 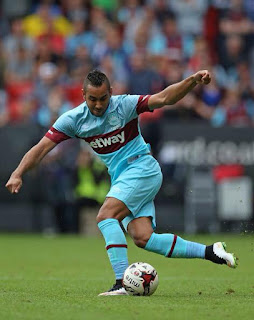 Fortune favours the brave, and there can be no doubting the heightened sense of belief in the side under Bilic. European sides dismantle the Gooners year in year out and the Croat has no reason to doubt that he can follow the template; frustrate them and then probe for their weak spot. It worked to a treat yesterday but perhaps we were overdue some fortune in a fixture that had seen us go 15 games without winning.

Bilic likes to play away from home where the space to counterattack is greater. The next away game is at Anfield - another venue where our record is poor but where we can hope to unsettle a stuttering Liverpool side. In between we have home fixtures against Leicester and Bournemouth that present excellent oportunities to get a flying start to the season.

Its still early days, but the whole atmosphere is so much more positive.....attacking football, holding possession, and a host of younger talent coming through....its like the old days again!