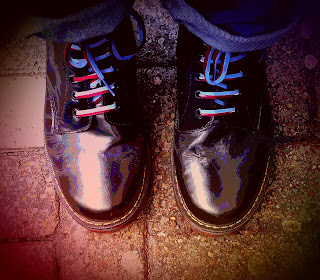 The Charlie Austin saga continued to dominate discussions yesterday ahead of the new season's kick off. As the QPR boss announced that he would be likely to start the season in the Championship with his current club, the odds of him staying at Loftus road for the coming season were listed at 10/1 against.

Meanwhile, West ham have apparently upped their bid to include Matt Jarvis plus cash and although the news about Enner Valencia is more encouraging (i.e. out for 12 weeks) they remain the 6/5 favourites to meet QPRs demands.

Ex-Hammers attacking coach, Teddy Sheringham, in an 888 Sport exclusive answered "Yes, Yes, Yes" when asked if the Hammers should sign him, while Lee Bowyer suggested that Austin would be wiser to move to Newcastle United, who are quoted as second favourites to sign Austin at 8/5.

As the Javier Hernandez campign kicked up a gear with West Ham reportedly making a 12 million bid, the plot continues to thicken and raising the question of which would be a better deal for the Hammers? £12m for Hernandez or £12m plus Matt Jarvis for Austin???
Posted by Verywestham at 00:01