The astonishing exclusion of Alex Song from the Cameroon squad for the forthcoming African Cup of Nations means that the stylish midfielder joins the list of Hammers who have been overlooked by their National team managers! 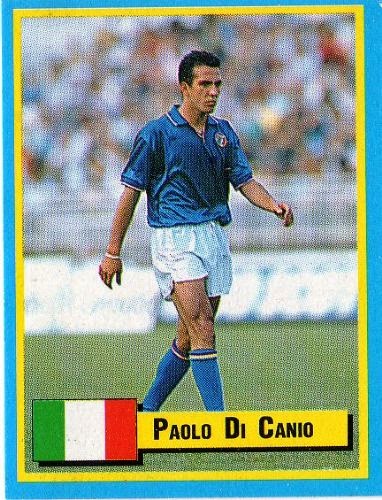 Perhaps the most famous was the exclusion of Paolo Di Canio from the Italian team for the 2002 World cup even though the talismanic striker was at his peak. Italian manager at the time, Giovanni Trappatoni is said to have replied to a query about selecting Di Cano that there would need to be a bubonic plague outbreak in Italy before the volatile Di Canio would come into consideration! 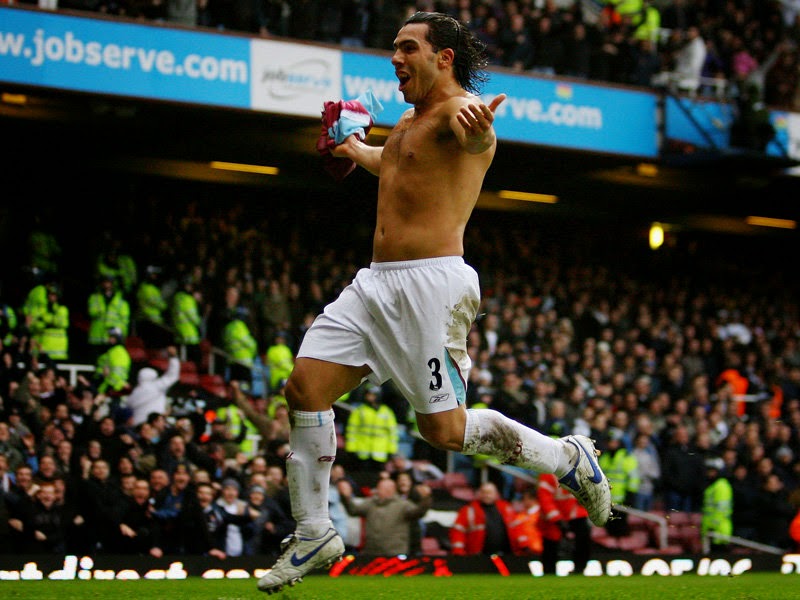 Then Argentina foolishly left out Carlos Tevez from last year's World cup squad during which their campaign petered out as they were crying out for somebody of the Apache's experience. 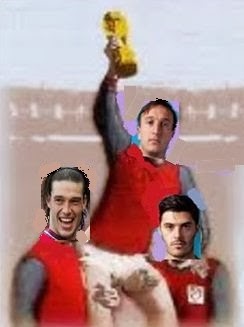 But probably the most perplexing of all is the continued exclusion of Mark Noble from Roy Hodgson's England set up.

The international sides losses are West Ham's gain as the availability of Song during late Jan and early February is a real bonus, while Noble's exclusion protects him from picking up a Dean Ashton type injury on International duty.
Posted by Verywestham at 16:00