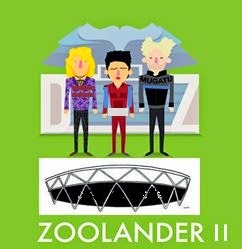 After months of intense speculation, Hollywood sources have revealed that English Soccer club West Ham United are to feature in the forthcoming sequel to Zoolander. The 2001 smash-hit movie-documentary took the fashion world by storm as it explored the sinister goings on behind the catwalk. Now, in an effort to maintain the edgy contemporaneous feel of the original movie, the sequel has shifted attention to sports fashion, focusing primarily on the world of Soccer-football.

In shock revelations today, it has emerged that rather than focusing upon the rather stale energy of 'typical' soccer clubs such as Chelski, Manchester City/United or Arsenal, the script writers have opted to centre the storyline around the Premierships newest big boys, the 'so hot right now' West Ham United FC!!!
﻿

Following a careful analysis of societal fashion, chief Zoolander creator Ben Stiller has gone for a sports theme for the sequel The all-important story line goes that …….After a number of years out of the fashion business, Derek starts to yearn to return and a chance meeting with Hansel (played in the original movie by Jack Collison) leads to him launching a comeback through the fashion's most vibrant outlet of the 21st century - Premiership football!!! Moreover, a chance encounter with Alex Song - a chief proponent of the outrageously cool Derelicte range - alerts the disgraced Mugatu to the fact that soccer players have become the new pop stars and fashion models for this generation.
West Ham's move to the Olympic Stadium and imminent promotion to European football thus provides the perfect backdrop for an under-pressure Mugatu to design an audacious new football kit and line of accessories that can befit the new kids on the Champions League circuit, and put him back at the very pinnacle of the World's fashion industry!!! 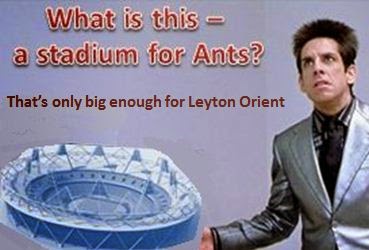 Rumours had previously suggested a link between the Hammers and the original Zoolander - with the Hammers home kit for season 2012-13 having a flamboyant design typically associated with top designer Mugatu. 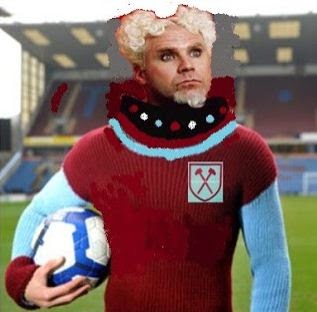 However, it is in the recent Christmas range that we can really see the full-Zoolander effect in evidence! 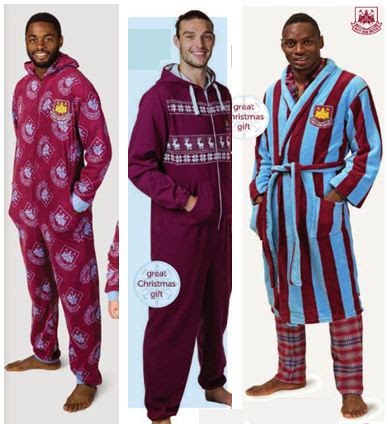 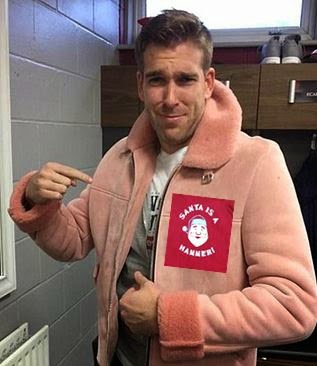 While some sceptics have suggested that these revelations are merely the latest ruse from the attention-craving board at West ham to try to shift season tickets for the new Olympic Arena, others have pointed to the considerable evidence that West Ham are the preferred Zoolander club - Apart from the Collison connection, West ham have been chosen because of the sartorial elegance of their strip - especially the unsurpassed away offering of sky blue with double claret hooped design that has become a footie fashion icon.


Moreover, having decided to locate the sequel in London, Stiller was left with little alternative to West Ham due to his aversion to shallow bourgeois pretentiousness (Chelsea), irritating self congratulation (Arsenal), tiresome incompetence (Spurs), endemic nastiness (Millwall) and general pointlessness (QPR / Crystal Palace). The artistry and honesty of East London's finest was a major attraction. 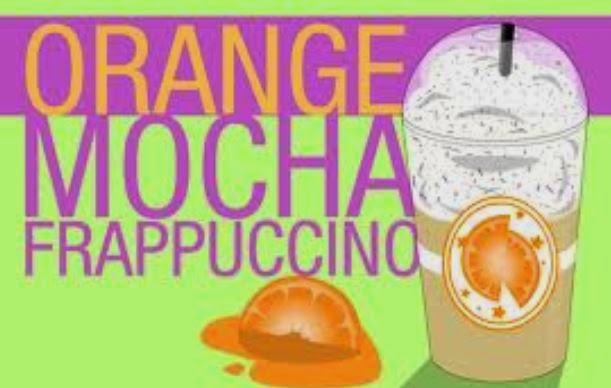 I
n recognition of the new partnership, all Hammers fans attending the first fixture at the OS will receive a free Orange Mocha Frappacino to celebrate our new fashion-conscious era.