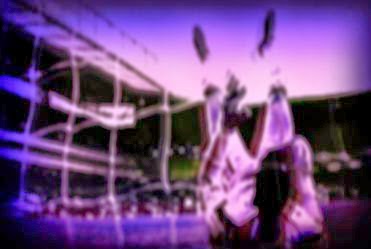 As if things aren’t bad enough, the latest rumour from the Boleyn is that West ham may have to face their crunch tie with Hull City tomorrow without the services of  key players. James Tomkins has suffered a really really bad case of hurt feelings after Dwayne Wooneys outrageous push before the audacious, albeit illegal, goal from the Manchester United striker. Even worse, goalkeeper Adrian has a terrible case of wounded pride having been caught out by the stylishly striking phenomenon.


Big Sam may also have to sit this one out as he is thought to have torn a muscle in his voice after a period of sustained whinging after the match, which many neutral observers thought that Man United probably deserved to win – mainly because they were the only side who created any scoring chances of note.

Meanwhile, Kevin Nolan has been struggling all week with an acute bout of annoyeditis, which when combined with a scouse accent makes for a particularly debilitating affliction.


On the up side, defensive attacking sensation Guy (pronounced ‘Gei’) Demel has been spotted practising his long awaited goal celebration in preparation for the big match. There has been endless speculation amongst Hammers fans as to the nature of the celebration and all we can reveal at VERYWESTHAM is that it is pretty theatrical with more than a dash of Gallic flair!


Either way, we are in for a night of much tension and lots of excitement!
COYI!!!
Posted by Verywestham at 16:04