Poor David Moyes, after a humiliating 3-0 thumping at home from Liverpool, there latest Premiership outing is against the eternally unforgiving Hammers of East London. Yet more terrible scenes of ruined expectations and scorned entitlement await the ‘Devils’ as their descent into mid-table obscurity continues. For any loyal fans (generously estimated at less than 1% of Man United followers) there is the hope that they might turn it around next season, but today without Van Pushie and Vidic they look decidedly vulnerable.


Allardyce has offered words of comfort to Moyes during the lead up to the match – but not after ridiculing the former defender for his lack of discipline during his own career which led to a disappointing scouting trip to observe Moyes being red-carded and thus missing his chance to join the Allardyce revolution at Limerick City FC in the early 1980s.


Sam has suggested that Moyes needs to be ruthless and guillotine much of the current geriatric and / or underperforming bunch. In addition, Moyes will almost certainly seek to sack a large proportion of Man United fans who simply have not been there for their team this year.  It seems that for many the new Man United ‘brand’ is not attractive as they simply cannot warm to modest doses of misery and intense mediocrity. 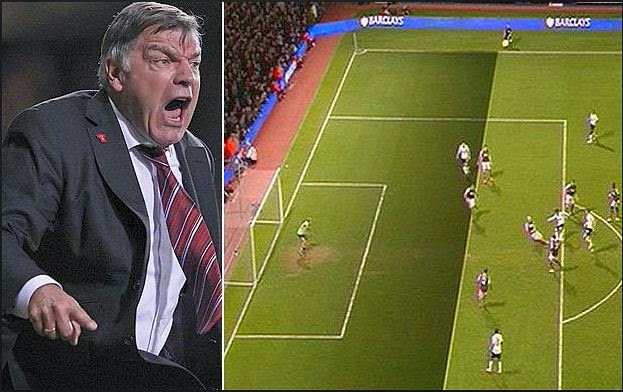 And so to today’s encounter, where Sam’s starting line-up includes all of the hammers top guns and who will be looking for revenge after last season’s referee-assisted escape for the Mancs. 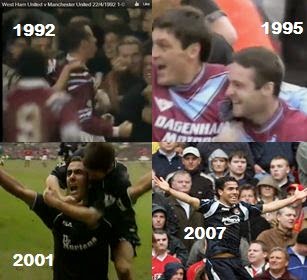