Having successfully gotten Tom Cleverley off the Engerland team, fans behind the ‘tell Hodgson what to do’ campaign have turned their attentions to the problems in defence and have launched a new campaign to have Guy Demel installed at right back.


Although some observers have pointed out that the swashbuckling Hammers hero may not actually qualify for the English National side, but experts have reassured Hodgson and his knowledgeable selection team that the Cote D’Ivoire is in fact a small hamlet beside Ashby de la Zouch in Leicestershire. 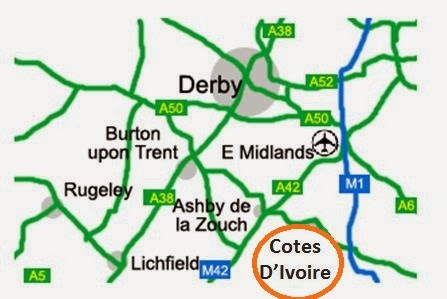 In other news, age action UK have hailed the continued selection of Stevie G as a massive breakthrough in the fight against ageism.  The experienced former midfielder even managed to last a full ninety minutes of action – principally through the canny conservation of energy by walking for much of the second half. The likeable Liverpuddlian even agreed not to bother young Kasper Schmeichel with a single shot in anger out of respect for his father Peter, against whom Gee had many tussles during his heyday back in the late nineties / early noughties. 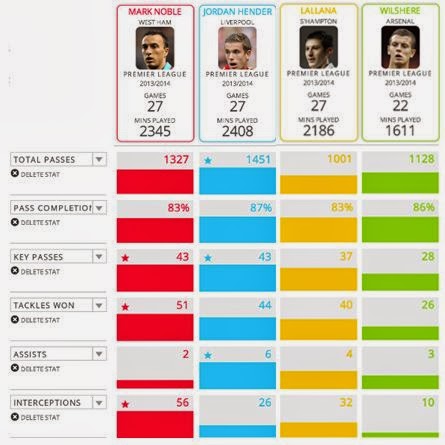 Mark Noble, who leads the premiership statistics on combined tackles and passes completed, will be heartened to learn that he, just like Gerrard and Frank Lamplard, he could still be selected up to his late thirties. As such, the youthful Hammer has at least another decade during which he may get a call up to the squad - and perhaps may even get a short run out as a late substitute in games where the result is already decided!


Meanwhile, Cleverley, who is the younger brother of Denis Wise, will undoubtedly point the England management ‘team’  to the words of his Brazilian cousin for advice… 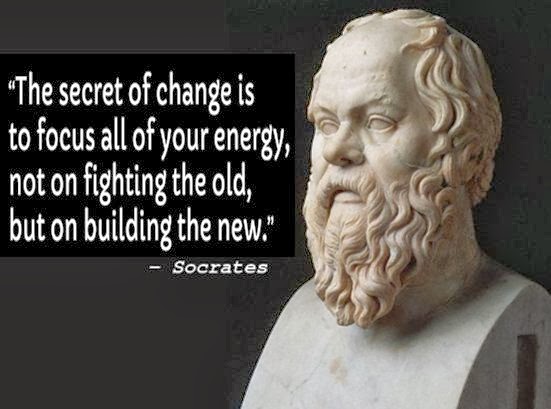