Marco Borriello, the Roma striker who joined West Ham on loan during the transfer window, has hailed fellow European Adrian for his goalkeeping heroics that have allowed the previously leaky Hammers to go more than six hours without a single defensive breach!
﻿


“Not since the times of Emperor Di Canio have the Hammers ranks been so swollen with talent” an observer outside the Chadwell Heath training complex commented. “This side are meaner than Ray Stewart’s parsimonious Uncle Hamish who was so tight that he made a squeaking noise when he walked 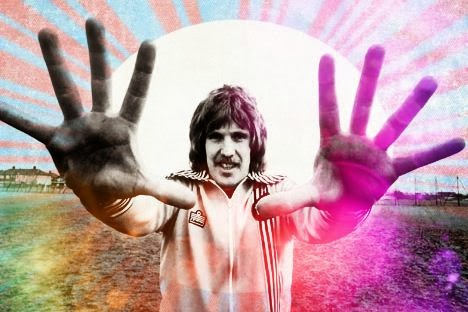 As the side close in on the Hammers previous 5-game clean sheet record that was achieved by the glorious Boys of ’86 side, the pressure is mounting, but Adrian stands solid – rather like the ancient stone wall that he is named after. Already the cool-headed keeper is eyeing up Edwin Van der Saar’s 2008-9 Premiership record of 1,311 minutes without conceding and then, the 22 clean sheets season-long record held by Phil Parkes (1980-81)

Meanwhile, it’s also happy days for Hammers previous netminder Jussi Jaaskelainen who, after a stunning and lengthy career between the sticks, finally has time to devote to his second career as a car wash attendant. 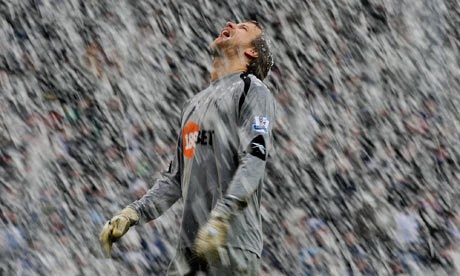