What is REALLY going on with Ravel Morrison? 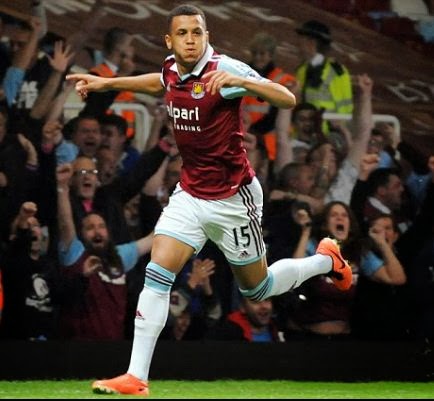 With the intense growing speculation regarding the latest twist in the  Ravel Morrison saga – with rumours ranging from a simple 'niggly groin' injury, to a desire to abandon the West Ham cause for a bigger stage, and even, laughably, to join the sinking ship at Fulham!!! – our intrepid undercover reporters have been examining the evidence in order to finally set the record straight for the bewildered Hammer’s faithful - the truth is definitely somewhere amongst the following:


1. He is taking time out to secretly attend a special course in how to pass the ball. 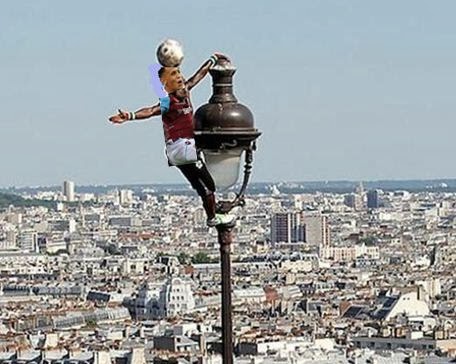 Although young Raveldo oozes  audacity and can light up otherwise dull encounters (read: most Hammers matches these days) with his swashbuckling runs, he still has not learned when to release the ball – with frustratingly wasteful results as he so frequently runs up blind alleys in search of openings that only come with quick ball. The net result of most of his trickery is being surrounded by a host of opponents who inevitably rob possession and move on.
2. Ravel has been abducted by Manchester United!
Perhaps not as crazy as it sounds - don’t you think it strange that the last sighting of young Raveldo was at Old Trafford? In the tradition of making audacious raids for rising Hammers stars, the greedy and arrogant Mancunians have once again swooped to steal from our crèche. Thankfully, his pre-Hammers roots mean that there is a ready supply of photo shots of Morrison in Devils merchandise so that he can avoid the wrath of the Ince-haters. Moreover, given Man United's recent desperate run of form, who would begrudge their loveable fans the pick-me-up of gaining England’s brightest prospect since Gazza? 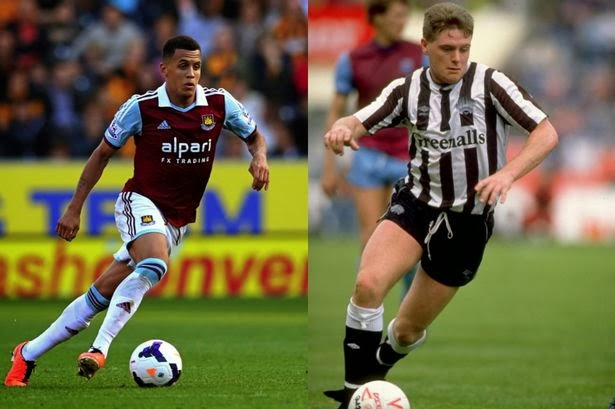 3. He has undergone plastic surgery to create the appearance of being Matt Taylor. An obvious photoshop job!
This explanation has particular credibility given the inexplicable form of the ageing star. Widely predicted to exit the Boleyn last Summer, “Taylor” has patiently waited on the bench before suddenly returning to play a massive role in the Hammers revival. However, his new found mobility and pace have raised the suspicions of Hammers faithful who have only ever known him as a committed pro with a decent left peg but, crucially, lacking pace. Furthermore, have you ever seen the two on the pitch simultaneously??? Word is that Morrison finally got fed up of his every last step being hailed as the future of English football and has decided to go undercover in order to get on with the business of playing well without so much fuss.


4. He has run away with the circus.
Again, perhaps not so crazy – the youngster has more tricks in his bag than a performing seal and could keep most top hats enthralled for hours on end with his stunning array of flicks and clips and general artistry. Moreover, his time at Birmingham City undoubtedly introduced him to the carny lifestyle where his circus antics would be more than enthusiastically received. 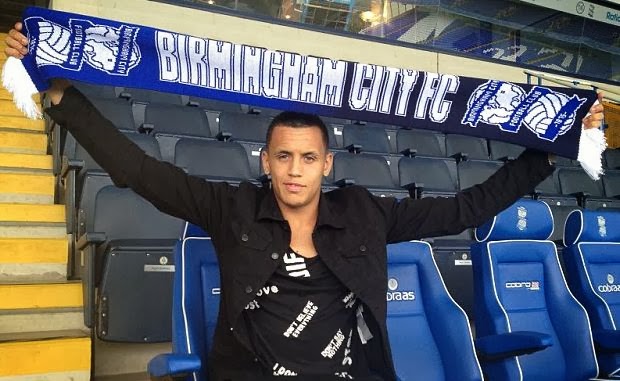 WTF is that shirt like - yeughhhh?
5. He has abandoned football to become a ‘gangsta’ rapper.
Morrison has a particular fascination with music – possibly due to sharing a surname with the original Lizard King, Jim. Other theories suggest his musical bent is just a Madchester thing. Either way, there’s no doubting that young Ravel is full of the kinda attitude that can only serve to make friends and influence people. 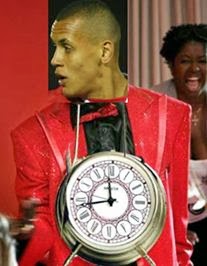