Cottee calls for Hammers to ignore the nonsense! 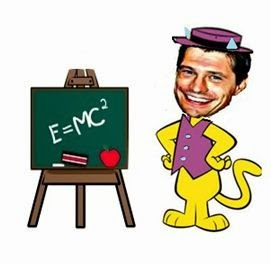 In an absolutely astonishing and quite uncharacteristic outburst earlier this week, Hammers legend Tony Cottee lashed out at all the ‘nonsense’ statistics that he believes are over used in today’s game.  Describing the trend towards measuring player performance according to print outs from a motion device is too crude and frequently gives a misleading impression to gullible fans and team managers.


Take, for example, the Hammers recent form, with 13 points out of a possible 15 in their last five games they are the highest performing team in the Premiership! But Hammers fans will want to know why? Is this a mere fluke? Or can we identify factors that we can focus on in training and squad selection? In a blatant show of defiance towards TC, we decided to take a look at the Squawka stats that relate to the Hammers – and boy, they were very revealing! 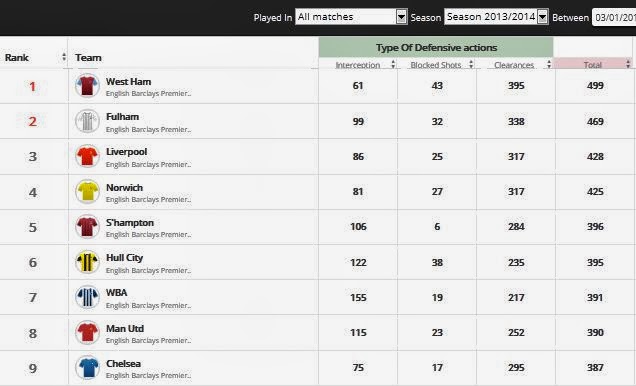 First up, the defensive league tables tell their own story, with the parsimonious Hammers way out in front – just look at the number of clearances! And more than 25% more shot blocks than any other Premiership side !!!  Poor man United, who have lapsed back into the early eighties mediocrity, are languishing in 8th. 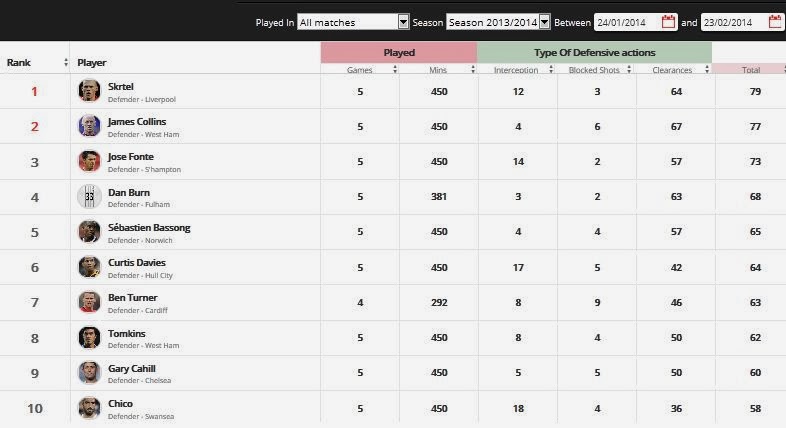 As we look at defensive records, again we can see a pretty clear picture, with both James Collins (2nd) and James Tomkins (8th) in the Premiership top ten.  Disappointing;ly, the computer had some sort of gremlin moment as bizarrely 'cheating' Chico Flores was places as tenth in the rankings! Maybe he managed to fool the computer in the same way that he hoodwinked referee Hoards Webb into sending poor Andy Carroll off earlier this month!


And as for Goalkeepers, Adrian is quickly becoming the latest in a long line of fantastic shot stoppers for the Bubbles boys and is ranked the best goalie in the Premiership since January!

But even your underpowered home desktop can tell you that success also requires attacking prowess – and Kevin Nolan’s recent 100% shot accuracy serves as a key lesson for all aspiring forwards – make the keeper make a save!!!

But there also needs to be the link men, those who grab possession and then create the chances for the target men – Mark ‘Duracell’ Noble stands at the top of the rankings for tackles made and for successful passes, while the impressive Stewart Downing is the player who most ‘hurts’ the opposition with his 82% pass accuracy and a whopping 10 key passes made!

So there we have it, West Ham’s recent sensational run of form is based upon solid defence aligned to hard work in midfield and taking your chances up front – three observations that we could NEVER have made without the assistance of computer technology!
However, one issue that remains unsolved, is why TC has such antipathy towards statistics? In consultation with our in-house nerdtastic stats and related boffin-issues expert – Norbert McWhirlybits – and we think the brainbox has stumbled upon a statistic that still riles our hero of the team of ’86!!! 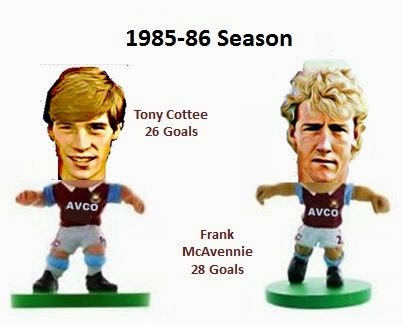