In breaking news it has been confirmed that the controversial red card received by Andy Carroll in last weekend’s tussle with Swansea has been over-ruled by an independent body. The Legends against UnManly Play (LUMP), the  fastest growing  lobby group in football, have deemed that the sending off was undeserved and have chalked it down to the match officials, including the frequently controversial and extremely bald match referee, Howard Webb. 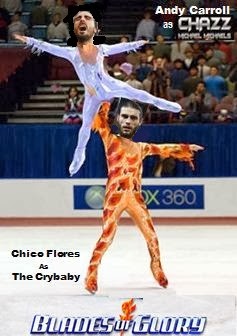 In scenes reminiscent of Hollywood smash hit blockbuster, Blades of Glory, the two ‘heroes’ of the story seemed to become tangled up – largely thought to be due to a nasty ‘coming-together’ of their respective pony tails, and in the subsequent man bagging Chico Flores experienced the facial equivalent of phantom limb syndrome with an outbreak of excruciating pain on his mid face - an area well distant from where he was gently caressed by Carroll. 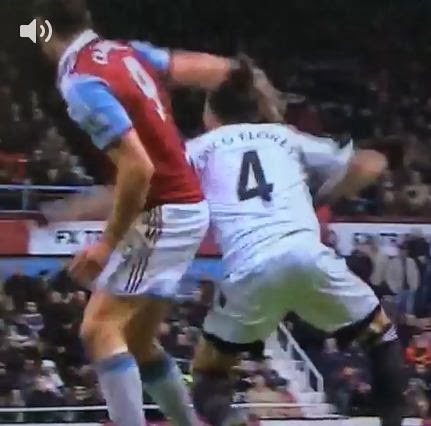 OOOOgh - that looks Weally Weally sore!!!
Bob Monkfish, who has been a steward at Upton Park for many years, expressed his concern for Flores, “His howls were gut wrenching – the lad was inconsolable-  it was so bad that I thought we were going to have to use the humane exterminator gun to put the lad out of his misery”. Thankfully, the agony was short-lived and he was able to resume his defensive duties without ill-effect a few moments later. 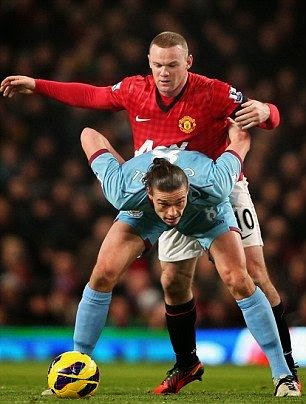 Only permitted in prison leagues
Nobby Stiles, reputedly  named after his naff fashion sense, is thought to have had a key influence on the decision to overturn the unwarranted red and the awarding of a new pink card to Chico ‘Squealin’ Flores for his melodramatic and rather unmanly performance. Moreover, Norman ‘bite your legs’ Hunter and Ron ‘Chopper’ Harris, both recipients of Lifetime achievements awards from the Heroes against UnManly Play (HUMP), are thought to have been amazed that the other Swansea players allowed Flores to share their changing rooms after the match! 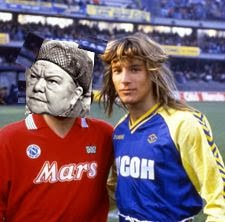 The incident has provoked much debate about the state of the game – some experts have attributed the modern day blight of poncey antics back to the World Cup of 1990 when Argentinian-ace Claudio Caniggia appeared wearing an Ena Sharples-style hairnet. While it is speculated that the hairnet was actually a cunning means of transporting cocaine – a substance that was the centre of some unfortunate misunderstandings between Caniggia and doping authorities during his career, many feel that FIFA should have acted sooner to stamp out the nonsense before it escalated to the modern day epidemic. 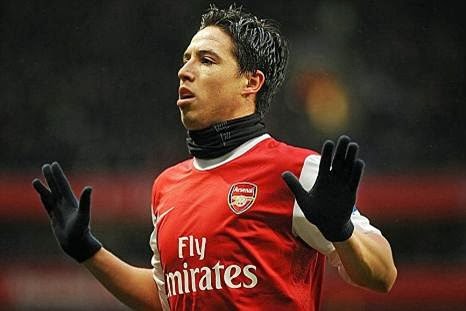 Nasri - preparing ready to take out the Sunday roast
It has now escalated to the point where some top stars have even resorted to stealing oven- gloves from busy housewives as a means of avoiding exposure to the cold during matches! 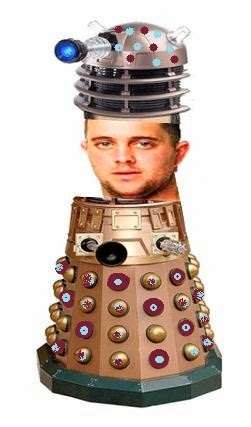 Hammers’ legend, Ex- Terminator Julian Dicks, who has now converted to a half-Dalek due to intractable problems with keen and ankle injuries, offered some crucial insight:
“The only acrobatics on view in my day were the somersaults opposing players performed as they ‘celebrated’ becoming the latest victim of my ‘robust but mostly fair’ challenges. Nowadays players are more worried about their hairstyles and goal celebrations than the actual match results”! 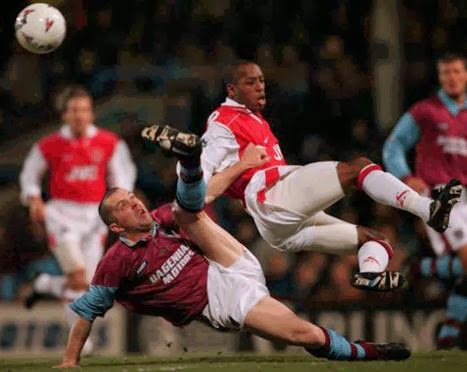 However, ever the proactive organisation, FIFA are rumoured to be working with top sports scientists to identify remedies for the increasing demasculinization of the game – a process that has engaged many of the world’s leading psychobabbleologists. Dr Hansi Von smoozlehurst, chief sports babbleologist at the Zurich Centre for Sportsfun-Yah!  revealed  “without football, modern man has virtually zero outlets for his man-energies. No wonder the birth rate has fallen so low”. 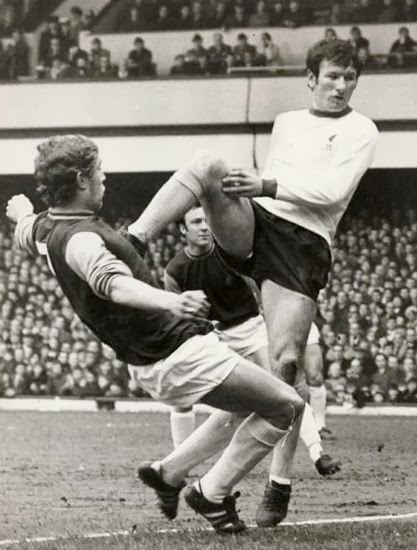 If you could just move aside, Sir!
In developments closer to home, Tommy Smith - AKA ‘The Tank’, is credited with an ingenious formula that could save modern footie from the lavender lads by suggesting a quota system whereby sides must field three or more players with at least one visibly absent tooth – a view echoed by former Red Devil Joe Jordan. However, plans to augment the quota with a requirement that squads have at least a 50% ownership of Ford Sierra Cosworths may be pushing things too far. Similarly, the proposed ban on vegetarians is thought to be a direct attack upon Arsenal and Man City. 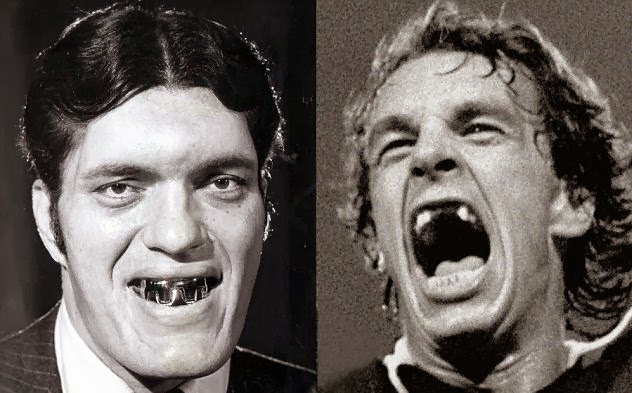 Either way, today’s ruling will provide encouragement for all supporters of real football ahead of the FA disciplinary Committee hearing tomorrow.