Hammers to stick with medieval tactics versus Silky Swans 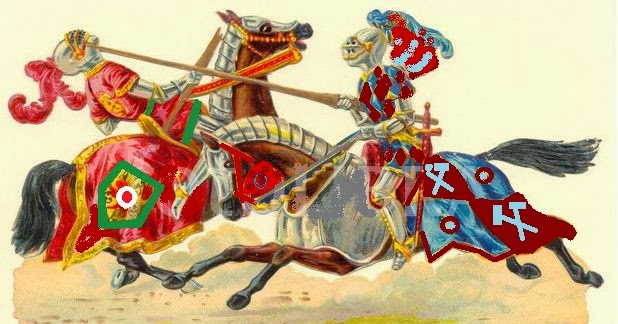 The Hammers were well-pleased with their hard-earned draw at Stamford Bridge during midweek and were treated to even further amusement as the spoilt-brats at Chelski imploded during the post-match analyses, labelling the Bubbles Boyz tactics as ‘Medieval’!


With the return of some semblance of order at the back, Sam Allardyce is looking for business as usual when we are close to full strength with a game plan is based upon closing the game down and slowly applying a thumbscrew as the ‘artistic’ visitors wilt under the physical pressure of the hosts. This is all predicated upon controlling the early exchanges and imposing ‘our’ game upon proceedings.


With that  plan in mind, it’s not surprising that there is no starting role for either of the new Italian recruits as Big Sam has opted to go with his tried and tested - albeit without the injured Momo Diame. With the sudden departure of Ratzvan Rat, Matt Jarvis is paired with Georgie McCartney on the left which will hopefully provide enough pace to stifle Swansea's raids down that flank. West Ham's most likely threat will likely be the in-form Downings deliveries to the increasingly match-fit Carroll. In happy news, Winston Reid makes a return on the bench and let’s hope he gets a run out at some point.


The absence of Michu is a blow for Swansea but with the in-form Wilfried Bony, they have a definite cutting edge up front. However, away from home – and the supporting presence of their controversial mascot  Cyril the Swan, the 'Jacks' are generally less potent. 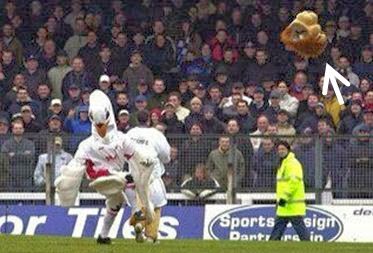 Yes, that's the Millwall mascot's detached head Cyril is kicking into the crowd!
This one could be lively!