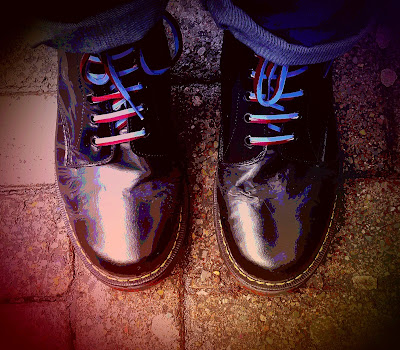 As West ham prepare for the first leg in their third round Europa League qualifier on Thursday, chairman David Gold has given an assurance on twitter that the Hammers will field their strongest side.

However, due to a combination of injuries and suspensions this still makes for a patched up team. Their opponents, Romanian side FC Astra have looked solid to date with their away performance against Inverness Caley Thistle serving as ample warning that they will be no pushovers as they not only emerged 1-0 winners, but also dominated play for long periods.

One area of contention in the Hammers line up will be at centre back where Winston Reid is doubtful and James Tomkins banned. James Collins is having an unconvincing preseason while newbie Victor Ogbonna has looked a bit uncertain in his new surroundings.

In midfield, we can expect Noble and Kouyate in the holding roles, with Diego Poyet available as a replacement should either struggle.
Matt Jarvis has looked sharpish so far and may retain the left-sided position with Dimitri Payet behind the striker. The right-sided midfield and striker positions look most uncertain and will test Bilic's creativity. Any of Valencia, Amalfitano, Lanzini, Zarate and even misfit Modi Maiga might be slotted in? as there are no obvious frontrunners for either role. The Hammers will be looking to build a decent cushion in order to avoid the histrionics of the last round where they scraped through on penalties against Maltese minnows FC Birkirarara!

We predict the following 4-2-3-1 starting line up: