'Magic' Johnson to make the difference 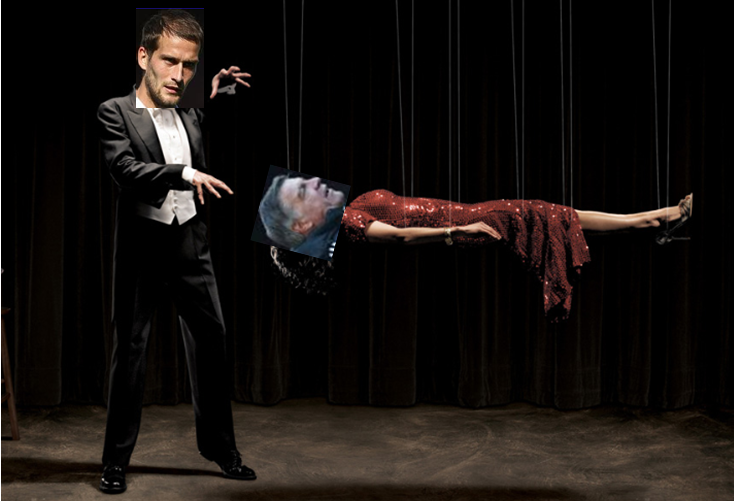 The heroic Hammers head off for a veritable slaying tonight at the Etihad stadium where they face possibly the most expensive team ever assembled on their own patch and during a period when they are thrashing all comers and the misfiring Hammers are being thrashed by all comers and have conceded 16 goals in their last five matches - and not to particularly deadly opposition either! With all sorts of injury problems and confidence at an all-time low after a 5-0 whipping at Nottingham Forest, the bubbles boyz will hope to pull off one of the all-time shocks in overcoming their hosts. even worse, this city side under Count Dracula are renowned for lacking any capacity to ease off once they sense blood - especially where they face a two-legged clash where they will want to finish the tie off tonight. It's hard to think of a tie between two Premiership sides where one has been more clearly the underdog - possibly in the history of the league!

Did we mention that the Hammers have only beaten City once in the last 15 meetings between the sides? Or maybe that Man City have scored 34 goals in their last 9 home games. Or that West Ham are 16-1 against while City are 2/11 on to win with the bookies. Hmmm.


With no recognised centre backs fit, an absent main striker, a captain on suspension and an array of other injuries, in comes Roger Johnson to save the day. Fans of his previous club have been quick to note that the only magic to occur around the unlucky Johnson is for teams he plays for to disappear to a lower division - a feat he has managed for each of the last three years at Birmingham City and Wolves (twice).


Still, it's the cup, and on nights like tonight heroes are born.