Half time cancelled as Hammers finally get some momentum 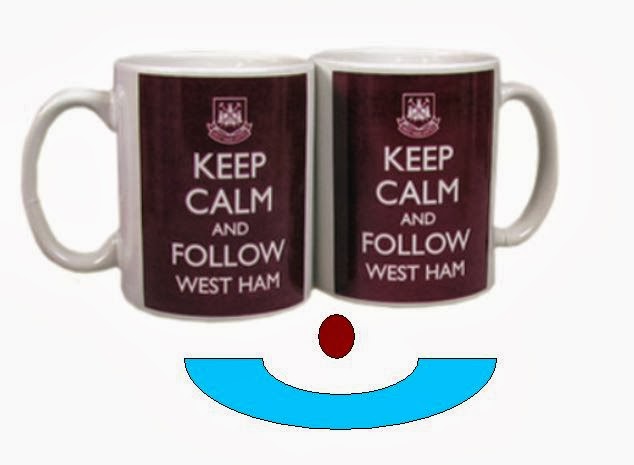 In a lively first half at Cardiff City Stadium, West Ham have managed to seize the lead by virtue of  Carlton Cole strike. The Bubbles Boyz have rode their luck during an eventful first half with both sides testing the woodwork, and Cardiff having a goal-line technology query incident.


Disastrously, Guy Demel has gone off with what looks like a nasty injury after colliding with Roger ‘Magic’ Johnson who has finally managed to successfully tackle somebody, albeit his own player! Johnson then almost magicked himself from villain to hero with glancing header that just went wide.


With all the furore around unlucky Demel’s injury, the match officials have awarded a full ten minutes injury time. It seems pretty likely that the half time tea will have gone cold -  but given our poor second half performances of late, maybe we would be better off without the break. However, for Carlton Cole, Hammers fans will almost certainly donate some of their deliciously warm thermos tea to the big man.


We should however note that Carlton has a rather nasty habit of making crucial errors after scoring – hopefully that won’t happen today before big Andy makes his LOOOOOOOOOONNNNNG AWAITTTTTTEEEEDDDDD return. Also, it's been announced that former Hammer Craig Bellamy will be coming on for the second half. However, with AC, Diame and Joe Cole on the bench, can we dare to hope?
Posted by Verywestham at 08:07