Allardyce Finally Succumbs as Mackay gets the call!

After weeks of speculation and amidst growing pressure due to a series of abject performances, ‘Big Sam’ Allardyce has finally bitten the bullet at West Ham. With his side in Premiership freefall and after yesterday’s humiliating 5-0 thrashing from Championship side Nottingham Forest, the stubborn boss has had to accept the inevitable. Moreover, with no recognised centre half available and a series of out of work misfits and journeymen refusing to even consider loan moves to the Hammers to provide cover, Allardyce has been left with simply no option but to grasp the nettle. 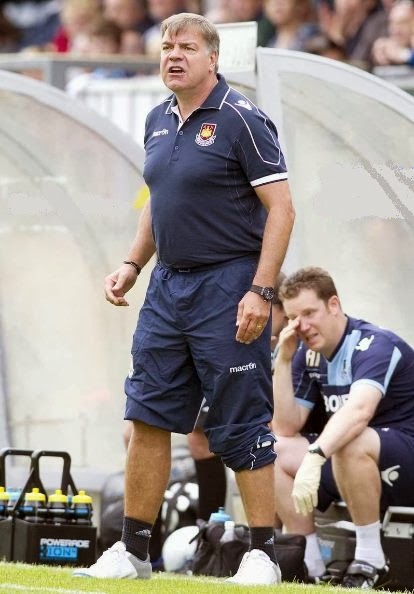 Watching the defence get pushed around yesterday like a bunch of schoolboys (which they are!), the board were forced to directly address the situation regarding Allardyce's role at the club and are rumoured to be about to release a hastily-prepared statement detailing how Sam will be vacating his role as manager with immediate effect and taking up the position of player-manager until further notice. The footballing world will undoubtedly be rocked by the 58 year old’s decision as he has not seen active on-field duty since the early 1990’s when towards the end of a playing career he took the managerial role at Limerick FC whom, just like the Hammers, he guided to promotion at the first attempt of asking. 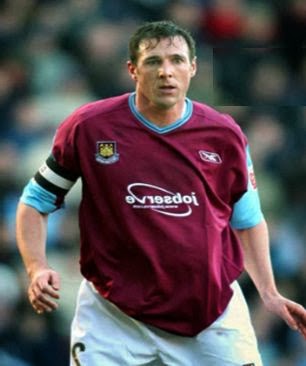 The move also opens the door for a return to action for Ex-Hammer’s defender Malky Mackay. The highly thought of centre back who is currently unattached and perfectly positioned to add to the eighteen appearances he made for the Hammers during the 2004-5 season. With the imminent prospect of facing high-flying Manchester City at the Etihad stadium later this week, urgent action was required – and the Hammers board have not been found wanting! It is expected that Mackay, who is the pacier of the two, will mark the in-form and out of control Sergio Aguero. 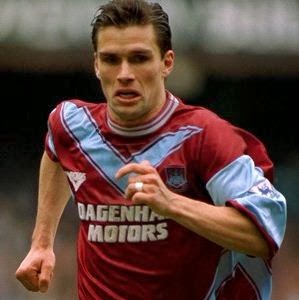 It is thought that the developments could extend further as first team coach Neil McDonald is a mere 48 years young and still pretty handy at right back where he spent his playing days at Newcastle and Everton, as well as amassing five England U21 caps. Meanwhile, current West Ham U18 coach, Steve Potts is no stranger to Hammers fans and at a mere 46 could do a decent shift for the beleaguered club. However, his lack of height is thought to have pushed him down the pecking order for a first team place. 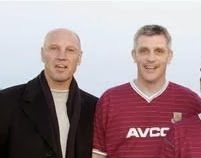 Obviously Up for it!
Otherwise, former Hammers Alvin martin and Tony Gale are said to be on standby, with the former reported to have engaged in some light training walking the family dog yesterday morning. There is no indication yet as to the solution to the striker crisis but it is understood that a range of options are being "actively explored". 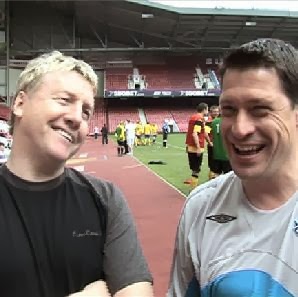