Childline-Uk have been put on high alert after reports began to flood in regarding the cruel and unusual punishment dished out to a team of West Ham Youths today at the City Ground in Nottingham. Allardyce has previously been criticised for being too conservative in relation to giving young players a chance but today’s FA Cup tie provided a stern reminder of the risks of putting boys against men as the Hammers were humiliated 5-0 by a decent Forest side. 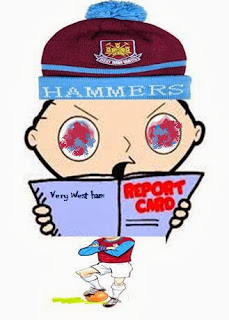 The Development squad from which these players were plucked for this tie currently sits second in the Premiership equivalent but today’s performance raises considerable questions regarding the true strength in depth of the current squad. The Hammers boss was in no mood for making excuses and lashed out “They needn’t come knocking on my door looking for Ice cream money - and I’m confiscating their playstations for a whole month!”. 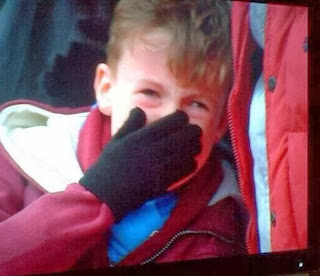 At least they didn't make him play!


In particular, the repeated scenes of  Greg Halford terrorising a physically vulnerable Hammers back four were almost too traumatic to watch and the travelling Hammers contingent can feel rightly let down as the side dropped heads and allowed Forest to run riot. For one young fan, the scenes were too much as he was captured on TV reduced to tears - and the score was only 3-0 at that stage!!!
For Big Sam and the board, Forest’s ability to field an extra centre back as a forward served to rub salt into the Hammers injury-ravaged wounds as the Premiership outfit remain without their main striker and lack a single match fit centre half at present! It's hard to not have some sympathy as Allardyce's approach to management is heavily dependent upon a solid system that emanates from the back - not something he has had the luxury off since Winston Reid's injury and observers have noted how the Hammer's results have plummeted during the Kiwi's absence. 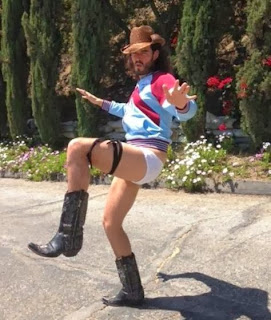 Worries have also been expressed for some of the older, but equally childish West Ham fans who may find this latest humiliation a step too far andare likely to take refuge in madness rather than face the significance of our plunge towards relegation. 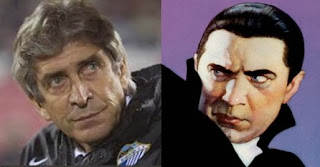 There may be more tears before season’s end – but first up, is the somewhat daunting prospect of a trip to Man City who will undoubtedly be looking at the record books with intent before the crunch fixture. If the tie is still alive come the second leg then it will be a major turn up for the books. Still it’s the cup where anything can happen, can’t it! 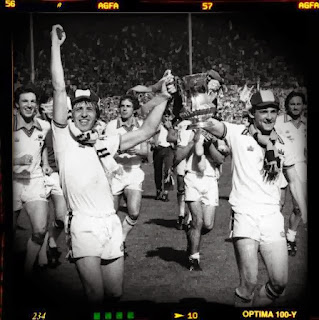