As we approach the final few days of the January transfer window seeking major signings to boost the dwindled ranks at Fortress Boleyn, the ever-proactive board have moved to address the worrying shortage of fit and able players. In response to the disappointment of being cruelly rejected by former Dutch International Johnny Heitinga and turned down by strikers Ishak Belfodil and Lacina Traore, and in order to reverse the horrible trajectory towards the Chumpionship, The Davids and Mrs Brady-bossy lady have taken on the services of a professional makeover company who will be ‘redesigning and reframing’ the unpopular club. 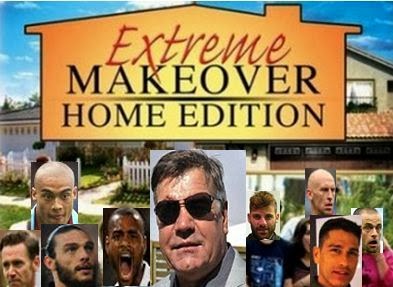 Here at VERYWESTHAM, we can reveal the ins and outs that have been identified as crucial to rescuing this lamentable season. 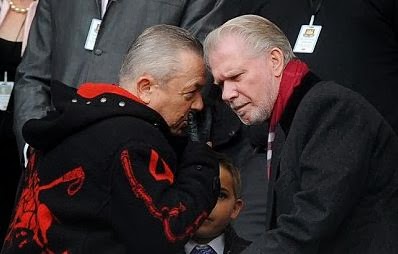 IN: David Sullivan has decided to drop the velvet dinner jacket posturing of old and taken on a much more streetsmart image that should appeal to today’s gangsta-style footballers. At the very least it is hoped that it might convince Ravel Morrison to keep hanging with the homies at Upton Park.

OUT: Red Cardies – yes, that goes especially for you Captain Kevin and You Romeo Tomkins. Let’s try and keep all eleven on the pitch as we face a run of crucial fixtures where anything can tip the balance for or against us aswe seek those 22 points BFS thinks we need before season's end.

Out: Sleeping on the job – We hope that you are listening Mrs Brady- you need to set an example for the players, especially our dozy defence who have been gifting goals to all sorts of no hopers, including Mr angry, Hammers-reject Marouane Chamakh! 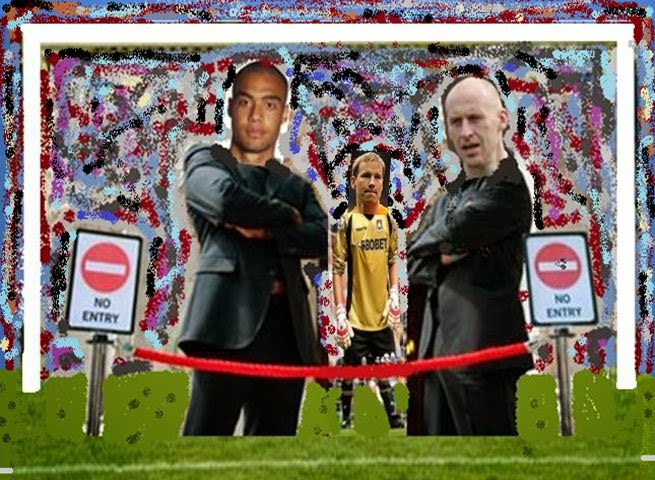 IN: Reid and Collins at Centre back – remember when we were in the top ten defensive sides in Europe a few months back – strange how that coincided with these two warriors forming a watertight partnership at the spine of our side. Hmmmm. They are set to be re-united over the coming week or so and that can only be good for the leaky Hammers defence. Sam’s whole Footie philosophy is predicated upon not conceding goals….. 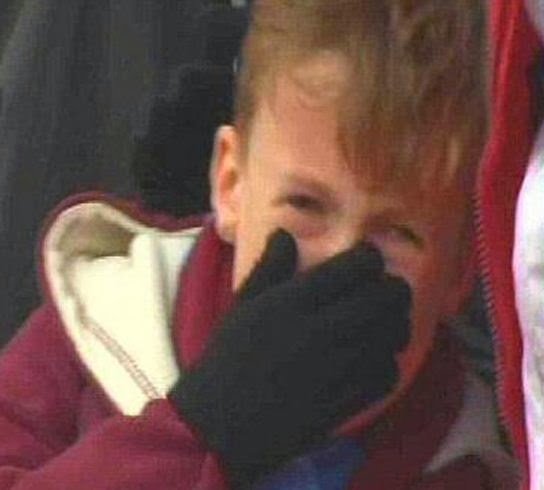 OUT: Whingy fans who blub at the disappointment of an inconsequential third round cup defeat by a second string side who were merely getting some training practice ahead of the important matter of a series of important Premiership six pointers. 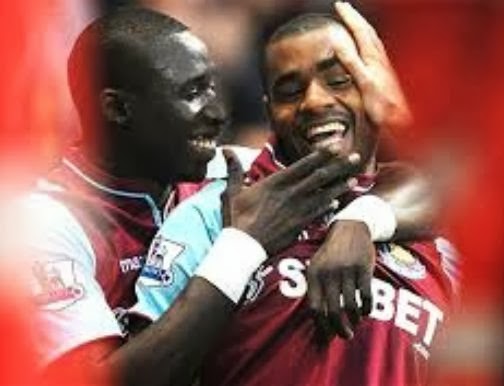 IN: RVT– remember two years ago when by Crimbo we had hit a plateau – and after a run of draws looked likely to be facing a second year in the championship – that is until the arrival of RVT! Wind forward two years and we await his return after a nasty injury – any day now he’ll be back in all his inconsistent and finest unpredictability! Never mind opposing teams, most of the time his own team mates have no idea what he is going to do next. Maybe that’s why he smiles so much!

IN: The second coming for AC, rapidly gaining match fitness. How we look forward to his considerable ability to influence the flow of games, and who knows, with his ability to hold the ball up we might get above the paltry 40% ball possession we have been averaging so far this season!